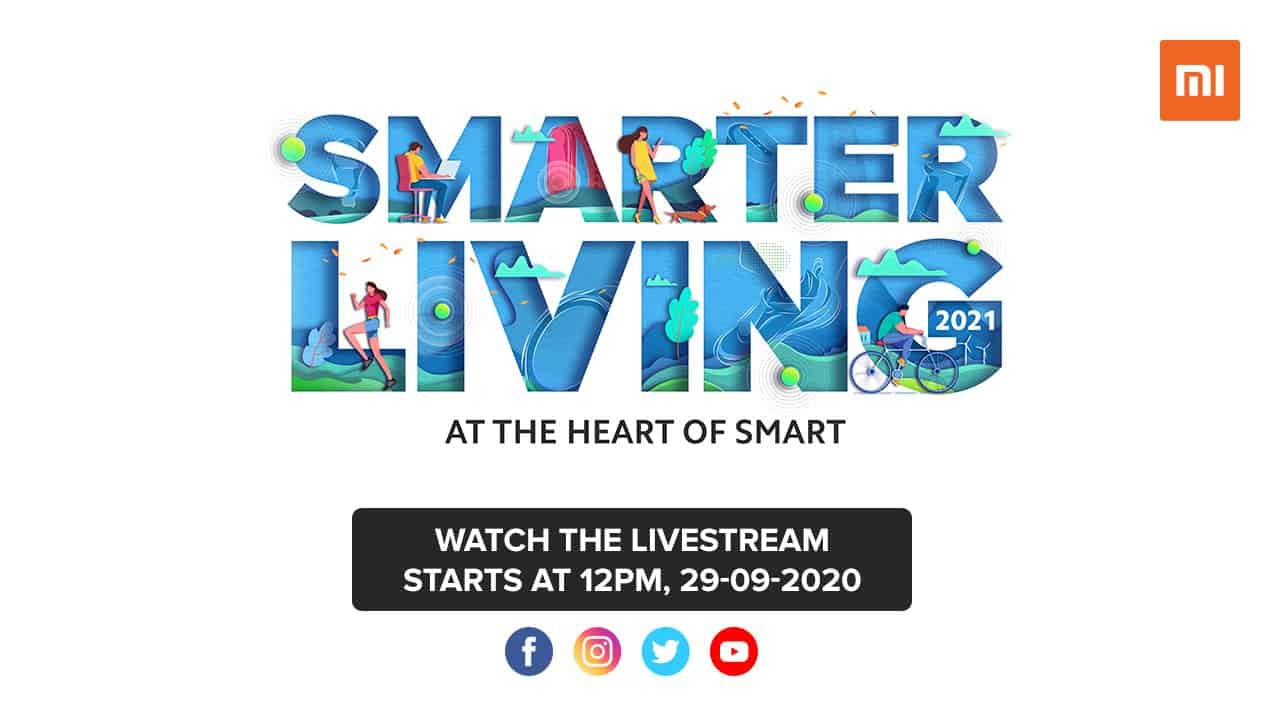 As Xiaomi said that the most requested product from the Xiaomi fans is the new smartwatch.

The Mi Watch Revolve has a 46mm wide round stainless steel dial in two color options – dark black chrome silver. The AMOLED display with 450 nits brightness also has a permanent option that remains on while wearing the watch. Gorilla Glass 3 coating protects the screen, and buyers can choose from 112 dials faces and five silicone or leather straps.

Another feature that includes is 5 ATM water resistance, built-in GPS and Glonass, and a 420 mAh battery that can last up to two weeks. The price of the Mi Watch Revolve at Rs 10,999 and will be available on Xiaomi’s Mi Store, Amazon India, and other stores.

It also has a water resistance up to 50 meters that is the reason that the user can use while swimming, Xiaomi Mi Smart Band 5 have the features of 11 workout mode, activities include outdoor running, swimming, cycling, walking, treadmill, freestyle, indoor cycling, jump rope, yoga, elliptical machine, and rowing machine with the use of the Smart Band 5.

The price of the Xiaomi Mi Smart Band 5 at Rs 2,499  and will be available on Xiaomi’s Mi Store, Amazon India, and other stores.

The Mi Smart Speaker launched in India because of the fill the void of between the Smart Speaker which is already in the market like the Google Home Mini, Echo Dot, Google Home, Echo in India. The touch control of the speakers are on the top of the stickers and also has the mic off option. The total weight of the Xiaomi Mi Smart Speaker is 850-grams which is bigger than the Google Home. The speaker’s body is metal mesh offering the users 360-degrees of audio from the 12W 63.5mm driver with DTS support. For the connectivity, it uses Wi-Fi and Bluetooth.

The price of the Mi Smart Speaker at Rs 3,999 and will be available from October 1 on Xiaomi’s Mi Store, Amazon India, and other stores.

The Mi Smart Light is the bulb which can be plug into Google or Amazon’s smart ecosystems. The smart and intelligent LED bulb offers the user up to 810 lumens of brightness during their quoted 15,000 hour lifetime. The price of the Mi Smart Light is Rs 499 and will be available from 29 September on Xiaomi’s Mi Store.

Xiaomi is also launching a new lineup in the shoes too. The shoes will have the shock-absorbing sole that can be best for the users and also the breathable mesh body. This Mi Athleisure Shoes comes with the three color option, and also the feature reflective strips for night-time runners. The price of the Mi Athleisure Shoes is Rs 1,499 and will be available from 29 September on Xiaomi’s Mi Store.

The price of the Mi Athleisure Shoes is Rs 999 and will be available from 29 September on Xiaomi’s Mi Store.