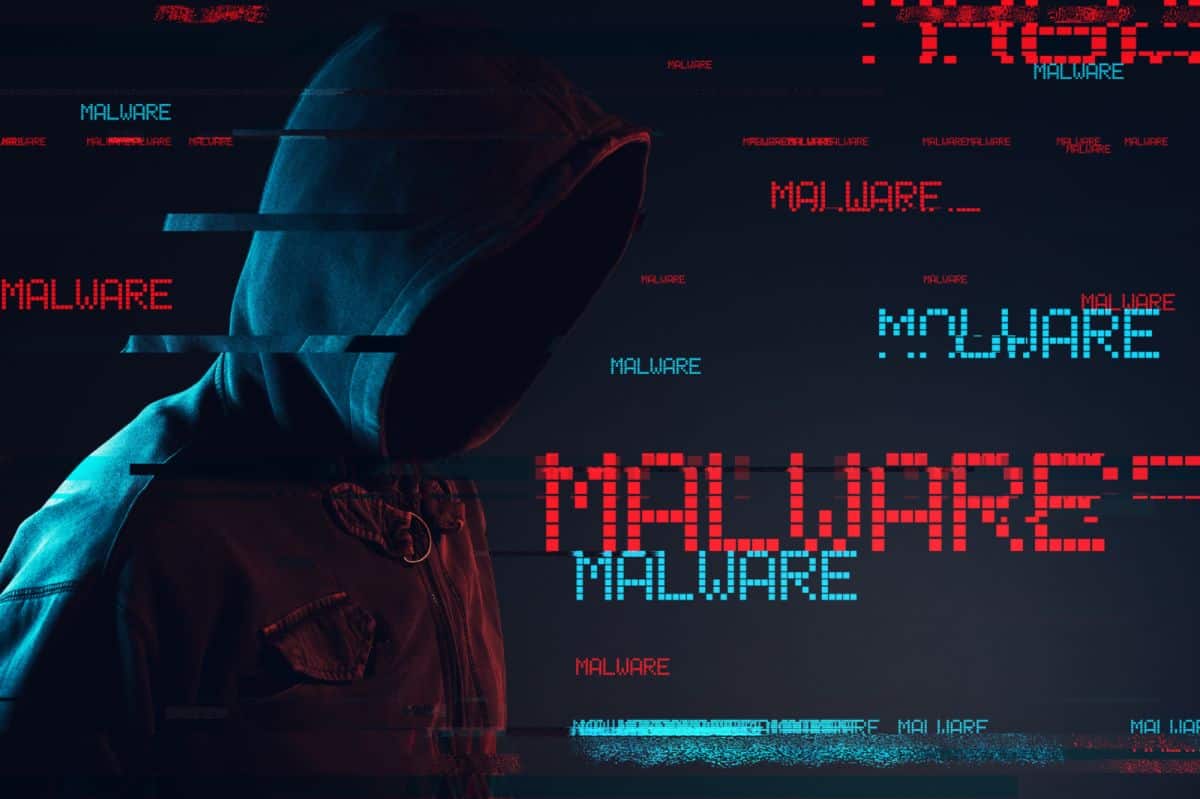 From a cryptocurrency botnet to dangerous malware, LemonDuck Malware is the latest cybersecurity threat for Windows and LINUX operating systems. It has the capability of stealing your personal information, disabling all the security controls, and spreading itself through emails and many other things. Microsoft has recently talked about the seriousness of LemonDuck Malware and how it has become a global threat.

But what exactly is the LemonDuck Malware, what harm can it do to your system, and how it has become a global threat? This post contains all the important information about this LemonDuck, including what exactly it is, what threat does it pose, and why is it so dangerous.

What Is The LemonDuck Malware?

LemonDuck Malware is a series of codes that can do some dangerous and unwanted changes to your computer. In layman’s terms, its only motive is to steal your personal information, take over your security controls, spread itself through emails, and completely take the control of any human activity that you would do with your system.

The worst part about this Malware is that it is a cross-platform threat, i.e. it not only targets Windows users but can also be spread to Linux-based operating systems. And Malware is able to do so because it belongs to the few documented bot Malware families.

Ironically, it also removes any other Malware that is already present on your system, which indicates that we humans are not the only one that hates competition. According to the Microsoft report on this issue, LemonDuck Malware is spreading at a great speed over a large geographic range which includes countries like Russia, China, Germany, UK, India, Korea, Canada, France, Vietnam, and the United States. With being that said, let’s find out how does the LemonDuck Malware spread itself.

How Does The LemonDuck Malware Spread Itself?

There are numerous ways by which the LemonDuck Malware is spreading itself over a very large geographic range, and it is one of the crucial reasons because of which this Malware is being considered so dangerous. Malware can increase its number through fake phishing emails, USB devices like flash drivers, brute-force attacks, and many other exploits.

Not only this, but it can also instantly take advantage of ongoing news, and events for spreading itself over a large geographic range. Last year, the Malware took advantage of the ongoing coronavirus pandemic to attract people towards its infected mails. The Malware came into the news when it exploited the Exchange server vulnerabilities to gain access to all the outdated systems.

So, now that we know how does this Malware spread itself, let’s find out what is its standard working procedure?

What Is LemonDuck Working Procedure?

According to Microsoft researchers, the LemonDuck malware is working on two distinct operating structures, and both these entities have separate goals.

The first has been named the “Duck” infrastructure. And its main duty is to run campaigns and work on minimal follow-on activities. As Microsoft states, “This infrastructure is seldom seen in conjunction with edge device compromise as an infection method and is more likely to have random display names for its C2 sites, and is always observed utilizing “Lemon_Duck” explicitly in script.“

Moreover, both the infrastructures operate on the same subdomains and task name, titled “blackball“.

How To Keep Your System Safe From This Malware?

Now that you have all the knowledge regarding LemonDuck Malware, you might be wondering how to keep your system safe and protected from it? Frankly speaking, you need to include some more steps other than just having a protective tool like Microsoft 365 Defender installed on your computer. You should always keep on scanning your USB drives using a trustable antivirus program to stay safe from any kind of Malware threat.

Also, never open any suspicious emails, as we have already mentioned above that LemonDuck malware usually spreads itself through emails with subject lines that say, “The truth of Covid-19 nCov Special Info Who”, “goodbye”, “farewell letter”, farewell letter” and many more.

Along with the subject title, the body content will also be written in such a way, that will attract people to open the attached text file. This text file will be usually in .doc, or .js type. Some common body content that these emails include is, “Virus actually comes from the United States of America”, “Very important information for covid-19”, “What’s wrong with you, Are you out of your mind!!!!”, “Goodbye keep in touch”, “Can you help me fix the file I can’t read it” and many more. 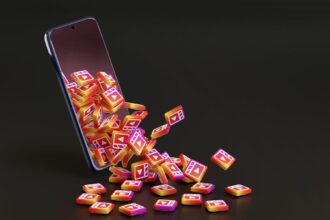 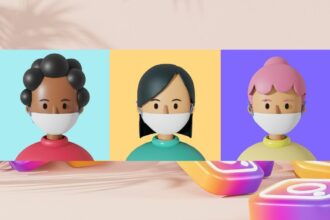 How To Create And Use an Instagram Avatar – Geekman 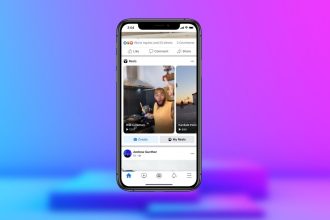 How To Remove Or Disable Reels On Facebook App