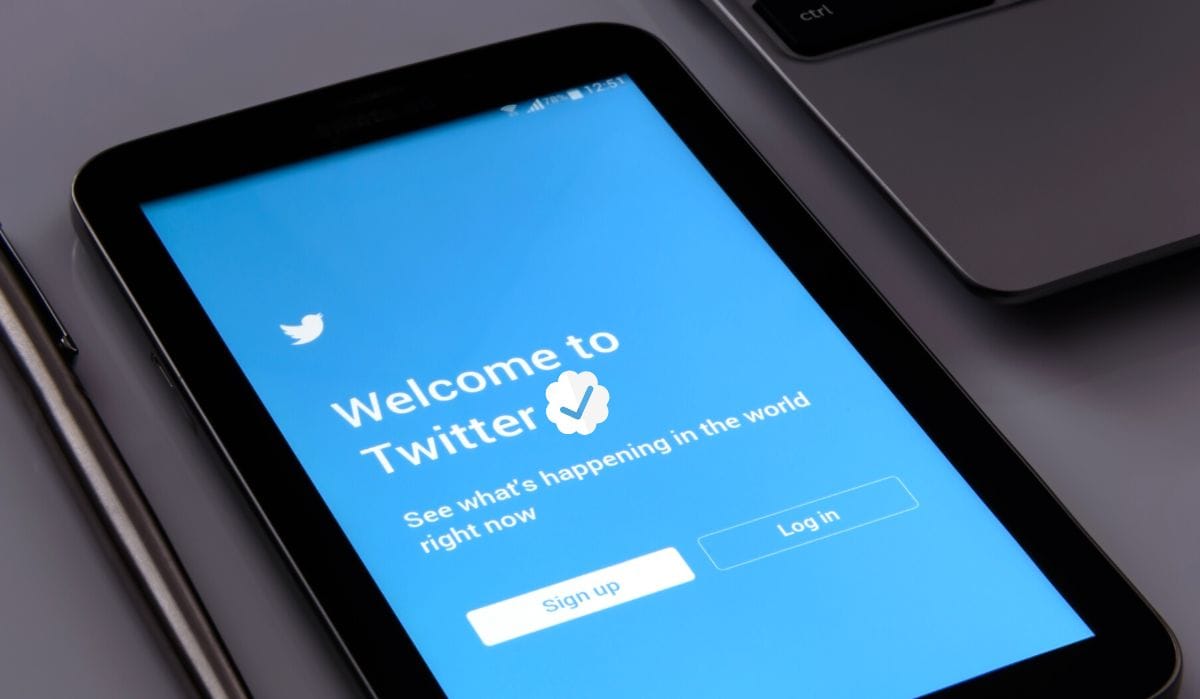 From Today, the Twitter Blue tick subscription service is rolling out in select countries. The new Blue tick service requires users to pay $8 (Rs 660 approx) per month for the Blue tick verification checkmark badge, which is a symbol of the account’s authenticity. Twitter has updated its iOS and Android app which says that it is testing and pushing changes in real time. Currently, the Blue tick subscription feature is limited to the US, Canada, Australia, New Zealand, and the UK.

However, Elon Musk has confirmed via Tweet that the Twitter Blue tick subscription will also roll out in other markets, including India, in less than a month. Elon also added that prices will be adjusted per country according to purchasing power parity. So, it is possible that the Blue tick subscription cost in India is low compared to the US.

Half the ads & much better ones: Since you’re supporting Twitter in the battle against the bots, Twitter going to reward you with half the ads and make them twice as relevant.

Priority ranking for quality content: Your content will get priority ranking in replies, mentions, and search. This will helps lower the visibility of scams, spam, and bots.

Elon also has confirmed that it will soon add the ability to attach long-form text to tweets and monetization for all forms of Twitter content.