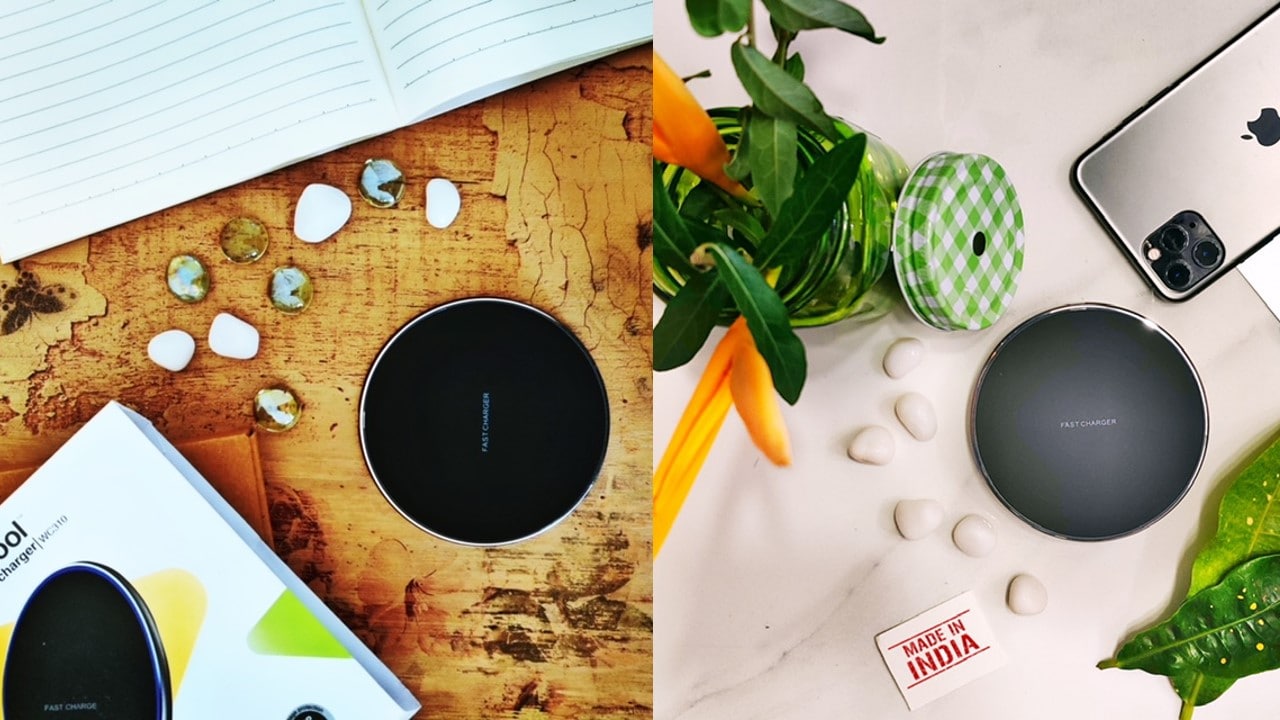 Indian smartphone accessories brand Stuffcool just launched its latest wireless charger WC310 in the market. The biggest highlight of this wireless charger is that it’s fully made in India.

The Stuffcool WC310 has a price tag of Rs. 1999, but it is available for purchase from Amazon India at an inaugural offer price of Rs. 849.

On the design front, it looks very slim and compact. Overall, it looks like some premium charging pad. The Stuffcool WC310 has a thickness of just 6.4mm and can charge phones on any horizontal orientation thanks to its circular design. It can even charge phones through their cases that are up to 6mm thick.

It features a LED ring that will indicate the charging status of the smartphone. And it also features multiple safety protections such as temperature protection, short circuit protection, etc.