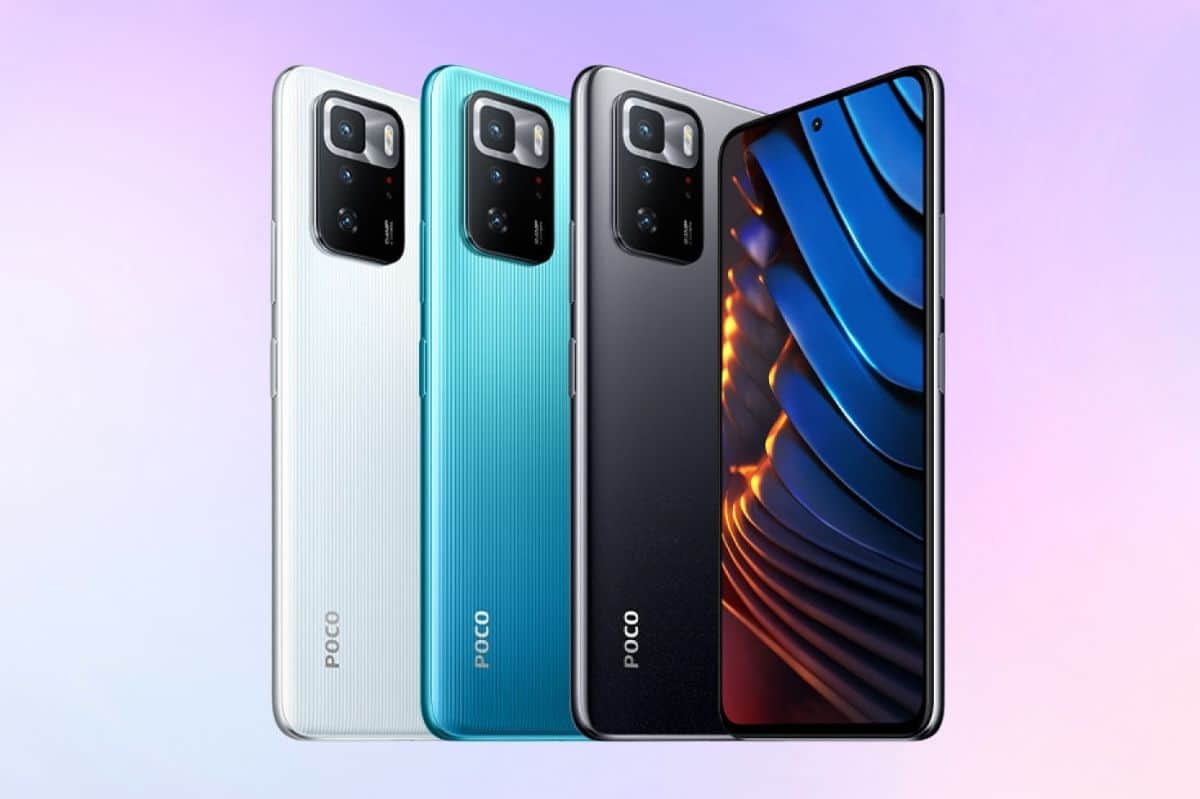 The last ten days have been quite busy for Poco. After the launch of the flagship-level Poco F3 GT in the Indian market last week, the Chinese tech giant has launched the Poco X3 GT today in Malaysia. Just like the F3 GT, which was the rebranded model of Redmi K40 Gaming Edition, Poco X3 GT is the rebranded edition of the Redmi Note 10 Pro 5G device that was launched in China some time ago. The main highlight of the X3 GT is its Mediatek Dimensity 1100 Chipset.

The first thing that you would notice in the Poco X3 GT is its 6.6-inch Full-HD+ LCD touchscreen display. The display offers a 120 Hz high refresh rate and a touch sampling rate of 240 Hz. Even if you drop the phone accidentally, there is nothing to be worried about as the display is protected by a layer of Corning Gorilla Glass Victus.

The presence of an 8 GB LPDDRx RAM means that multitasking should not be an issue on the X3 GT. When it comes to storage, you get two options: 128/256 gigs of UFS 3.1 storage. It means that you will get blazing-fast data transfer speeds on the device. You also have the option of expanding the storage as the X3 GT supports a microSD card.

The X3 GT draws its powers from a 5,000 mAh battery that should last an entire day on regular use. The device supports 67W fast charging that can replenish your battery in just 42 minutes.

Additional features of the Poco X3 GT include a side-mounted fingerprint sensor, Wi-Fi 6, Bluetooth 5.0, Stereo Speakers by JBL, and Dolby Atmos sound. Poco’s LiquidCool Technology 2.0 is given the task of ensuring that the device remains cool even when performing demanding tasks like gaming.

Poco X3 GT is currently launched in Malaysia and it carries a price tag of $299 or about 22,000 INR for the base 8+128 GB variant. The X3 GT would be offered in three different color options: Stargaze Black, Wave Blue, and Cloud White. Poco has indicated that they would offer this device in the Middle East, South-East Asia, Africa, and Latin America. It is expected that this phone would make its way towards the Indian market. However, we do not know when.