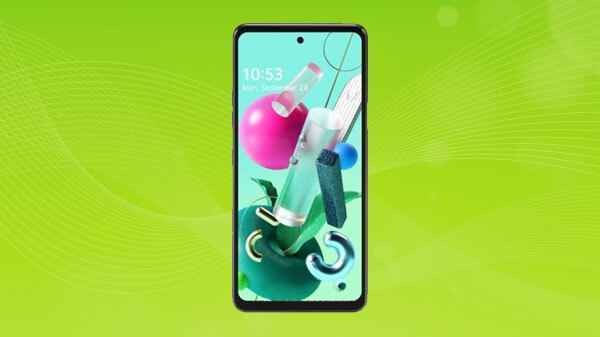 LG has quietly launched its new mid-range smartphone LG Q52 in South Korea market. The phone is the successor to the LG Q51 that launched earlier this year with triple cameras setup and MediaTek Helio P22 chipset.

The LG Q52 is available in South Korea for KRW 330,000, which is roughly US$ 290 / Rs. 21,390 approx and this phone will go on sale in Korea starting from October 28th. As of now, there is no word on when or whether the phone will be available outside Korea.

The phone comes with large 6.6-inch HD+ punch-hole FullVision display with a 20:9 aspect ratio. For performance, it is powered by 2.3GHz MediaTek Helio P35 chipset, 4GB of RAM and 64GB of internal storage, which is further expandable up to 2TB using microSD card.

The Q52 is available in Silky White and Silky Red colour variant and has optical patterns similar to the LG Velvet. What are optical patterns?, this means that the device will slightly shift colours based on the intensity and the type of light falling on it (Yes, its look quite beautiful and unique).

On the software front, it runs on Android 10 with LG’s skin on top. In terms of connectivity, the LG Q52 offers Wi-Fi, Bluetooth 5.0, NFC, USB Type-C, and more. You will also get LG’s AI Sound technology that automatically adjusts the sound based on the media you’re playing. Moreover, The Q52 packs a 4,000mAh battery and side-mounted fingerprint reader.