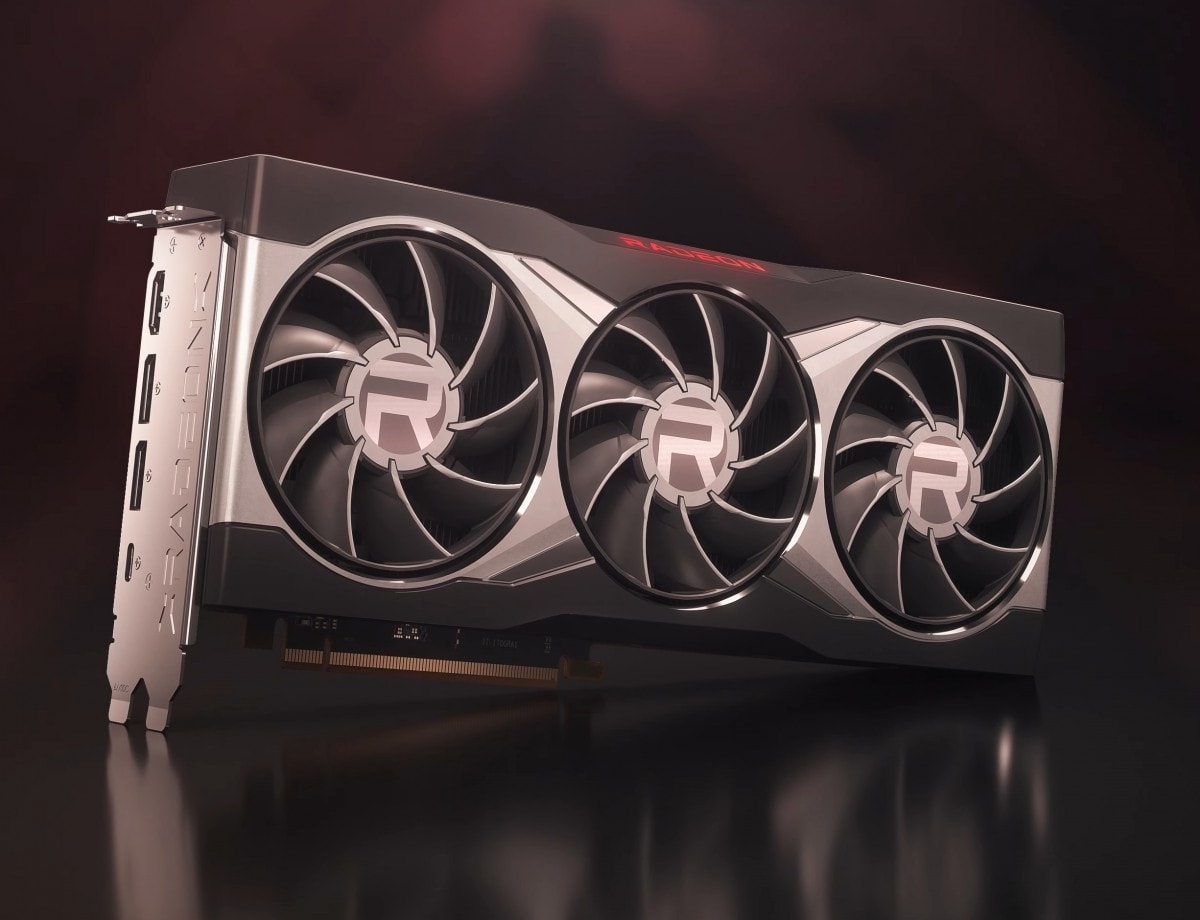 AMD finally revealed its new GPUs yesterday: the announcement of the long-awaited Big Navi with the RX 6000 series of graphics cards. The company introduced three new graphics cards at its event yesterday that is the RX 6800, RX 6800 XT, and RX 6900 XT. Ready to grab the latest Nvidia offerings – the RTX 3070, RTX 3080, and RTX 3090 GPUs were also released recently.

While AMD didn’t go too deep into the technical jargon about these new graphics cards, we are finally offering the specs for the three new Team Red GPUs, thanks to AMD.

The biggest highlight is the RX 6900 XT, which aimed straight to the Nvidea RTX 3090. While AMD’s offering is significantly more affordable than the RTX 3090, at $999 which is still an expensive GPU. However, it comes with 16GB of VRAM and also uses 16Gbps GDDR6 memory.

The company also introduced the RX 6800 GPU which is a competitor to Nvidia’s base RTX 3070 graphics card. This is offering 60CUs as well as 1815MHz clock speeds which can be boosted up to 2105MHz. The price of the RX 6800 is $ 579 which is making it an even more affordable option for gamers.