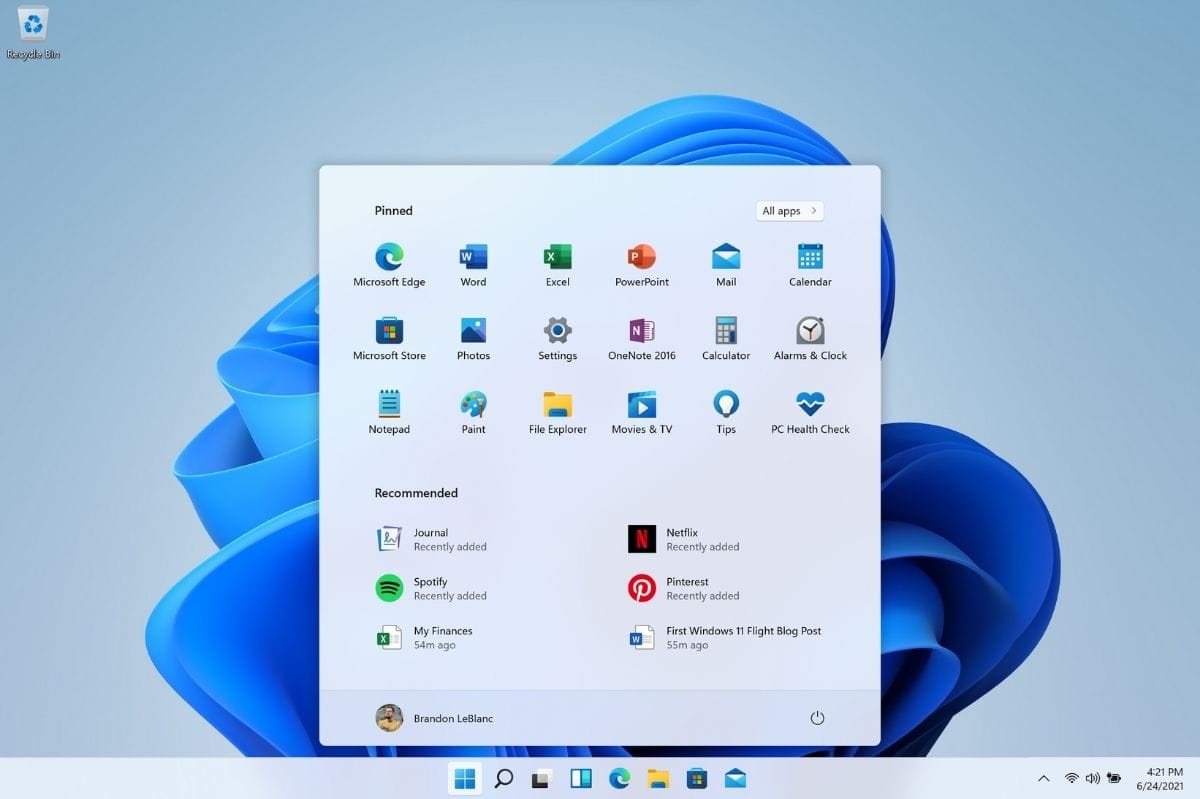 First things first, the Preview Build can now be accessed by Dev and Beta channels. It is worth noting that the list of fixes released by Microsoft is longer than the list of new features. Although this might not excite general users, it is a great sigh of relief for developers of the Dev channel. Additionally, the new build now offers Chat from Microsoft Teams directly on the Beta Channel. This means that more users can now experience new audio and calling features included within the app.

Let us now talk about the fixes released by Microsoft. Microsoft states that they have fixed the “Search” issue in which users were experiencing blank search results when they typed something in the Taskbar. Additionally, Microsoft has also fixed several problems with the widgets including the problems with opening links. For people using dual-monitor setups, users can now launch several Widgets directly from the Taskbar. The issue of the Taskbar getting crashed has also been resolved after the new Windows Sandbox patch.

Another application that has been buffed is the Calculator. The Calculator application on Microsoft 11 has now been coded in the C# language thanks to which the application now supports more than 100 Currency and Unit Conversions. It also includes a Programmer Mode which can be used to analyze and plot different sets of data. It would be a really beneficial feature for developers and engineers.

At last, the Mail and Calendar application has also been revamped. The applications now offer new and better visuals. You get a lot of new themes including the Dark Mode.