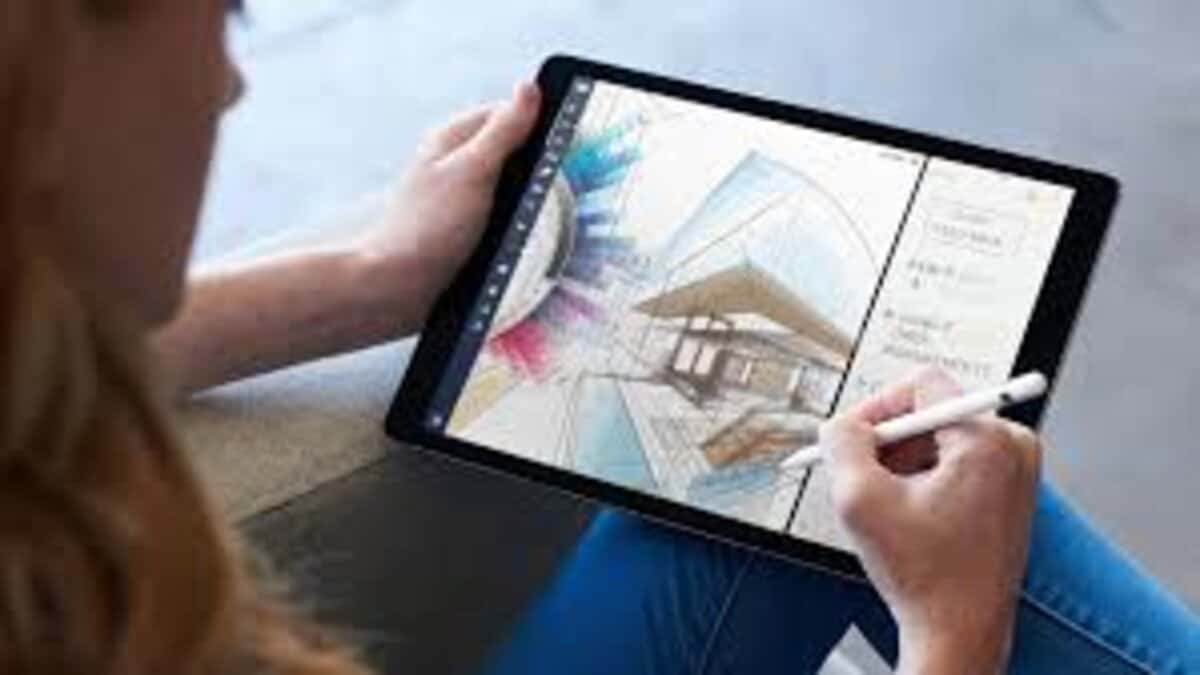 At the Adobe MAX conference, Adobe has announced the new things for the iPads and iPhones out there. The company has come up with the design app, adobe illustrator for the iPad, which is the heard rumours about as far as last year.

Illustrator is coming up with the support for Apple Pencil in the iPad which is so much special feature. So if you are using the iPad with the apple pencil then you will get more fine-tuned control over your designs. In addition, the program will come up with the well-known features out of its desktop counterpart such as items like the grid, and also mirror repeat. Users will also get the ability to use simple pinch gestures to do zoom in and zoom out, tap objects to select them, and much more. The Adobe has done so much stellar job porting the program to a touch-interface.

On the other side the Adobe’s drawing app which is Fresco, that was only available on the iPad and Windows but it will now finally on the iPhone too. Adobe is expecting that the Fresco will turn into the go-to app for artists when they are making inspiration strikes on-the-go. According to the company, the app Fresco on the iPhone will receive all the qualities and the function which are on the iPad app but with the few design modifications to accommodate the smaller display of an iPhone.The company is now also forcing an upgrade to Fresco on iPad and Windows by which they are bringing the new features such as support for ribbon, brushes, smudge tool, and the new pressure sensitivity controls.

You can download Illustrator for iPad here, and Fresco for iPhone here.