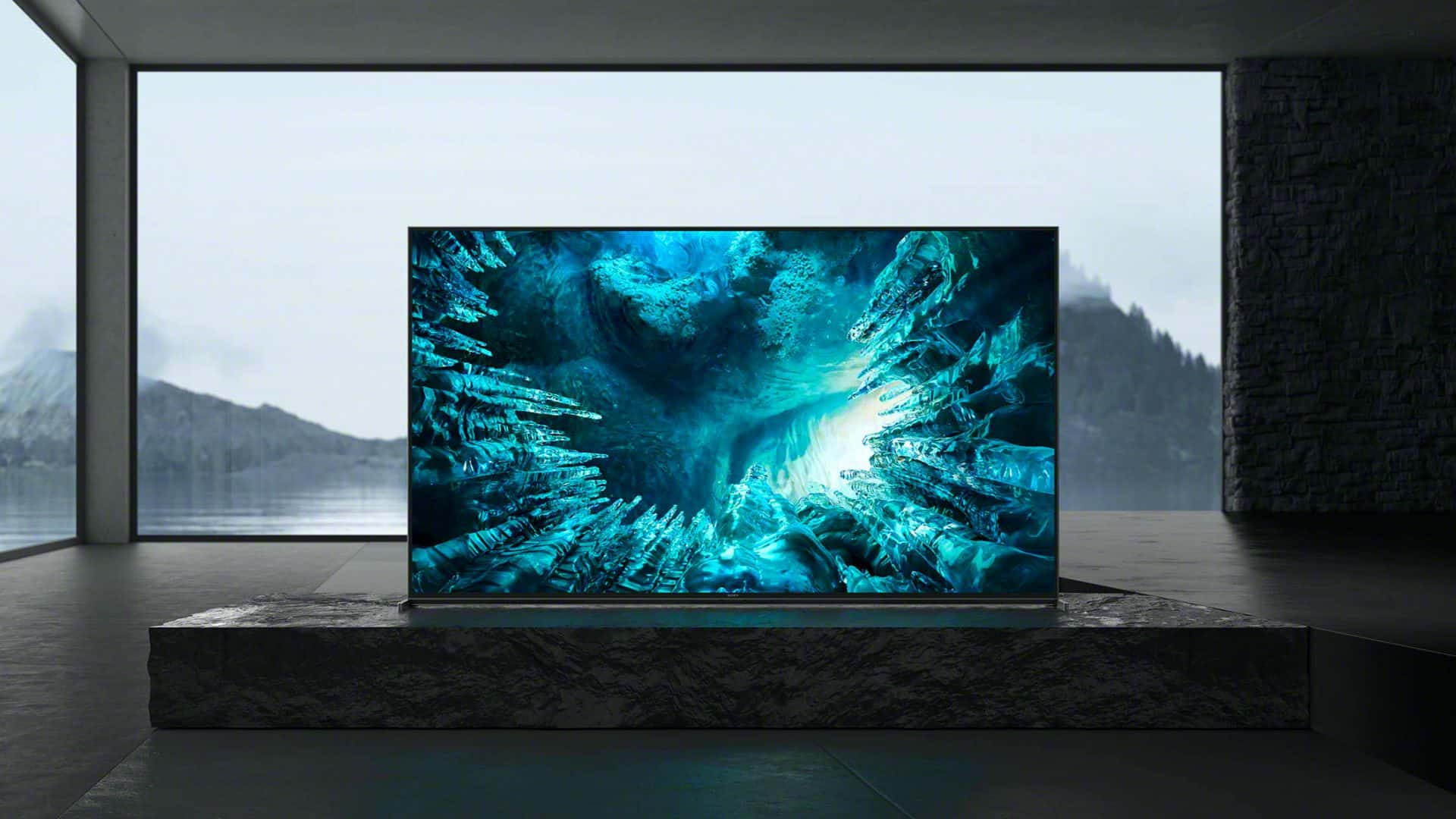 The X1 Ultimate picture processor comes with the ZH8 series which is one of the most powerful processors on this date of sony. The tv is capable of precisely analyzing and processing data up to the scale content to 8K. It sports Object-based Super Resolution, which acknowledges personal products and has its contrast and color corrected.

The tv has a Full-array LED along with the support of 8K X-tended Dynamic Range PRO with the 14X XDR contrast enhances contrast which helps to adjust brightness for higher peaks in glare and deeper blacks in shadow. With the presence of the X-Wide angle, this helps the user view content from very wide angles without any changes in the color experience

For the sound of tv, sony has come up with the Acoustic Multi-Audio and S-Force Front Surround technologies which help to integrates the speaker units into the display and this provides the user so much good experience. Tv has also the support of  Dolby Atmos technology and the Sony ZH8 8K Smart TV runes in Android and also it is compatible with Apple AirPlay 2 and HomeKit and also tv is ready to use with the PlayStation 5.

The Sony ZH8 8K Smart TV priced at Rs. 13,99,990 and will be available in only retail stores, e-commerce websites like Flipkart and Amazon.