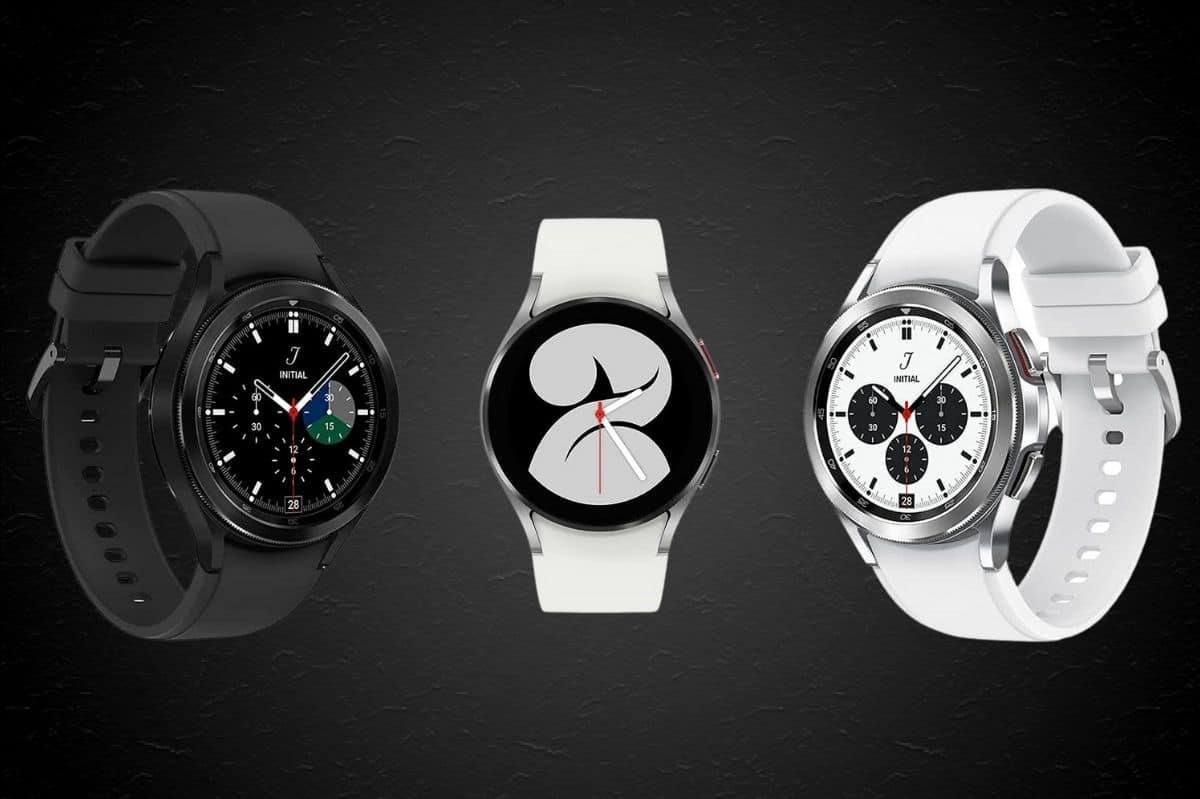 The video reveals that both these smartwatches feature WearOS 3 coupled with One UI Watch on top. We can confirm this because of the app launcher and Google apps & services like Maps. Staying true to the concept of smartwatches, both of them allow you to track your activity and workouts.

Additionally, both these smartwatches feature a heart-rate monitor, altimeter, compass, sleep monitor, body fat monitor, and more. You also get a blood pressure monitor and a SpO2 monitor to measure your body’s oxygen levels. You also get an ECG monitor and support for the SmartThings Find application.

Both these watches are expected to house a lot of new faces. Some of these faces give these watches a mechanical look, whereas other faces have attractive and catchy fonts and useful widgets. You also have the option of customizing these faces as per your own needs. You can get details related to your activity or goals on the front screen itself.

In terms of connectivity, you get features like GPS, Wi-Fi, QI wireless charging, and Bluetooth 5.0. A loudspeaker and a microphone allow you to take calls on the go.

That’s all we know about the Galaxy Watch 4 Series at the moment, and we do not see the price tag that these watches would carry. However, we would know all of these details on 11 August. Stay tuned for further updates.