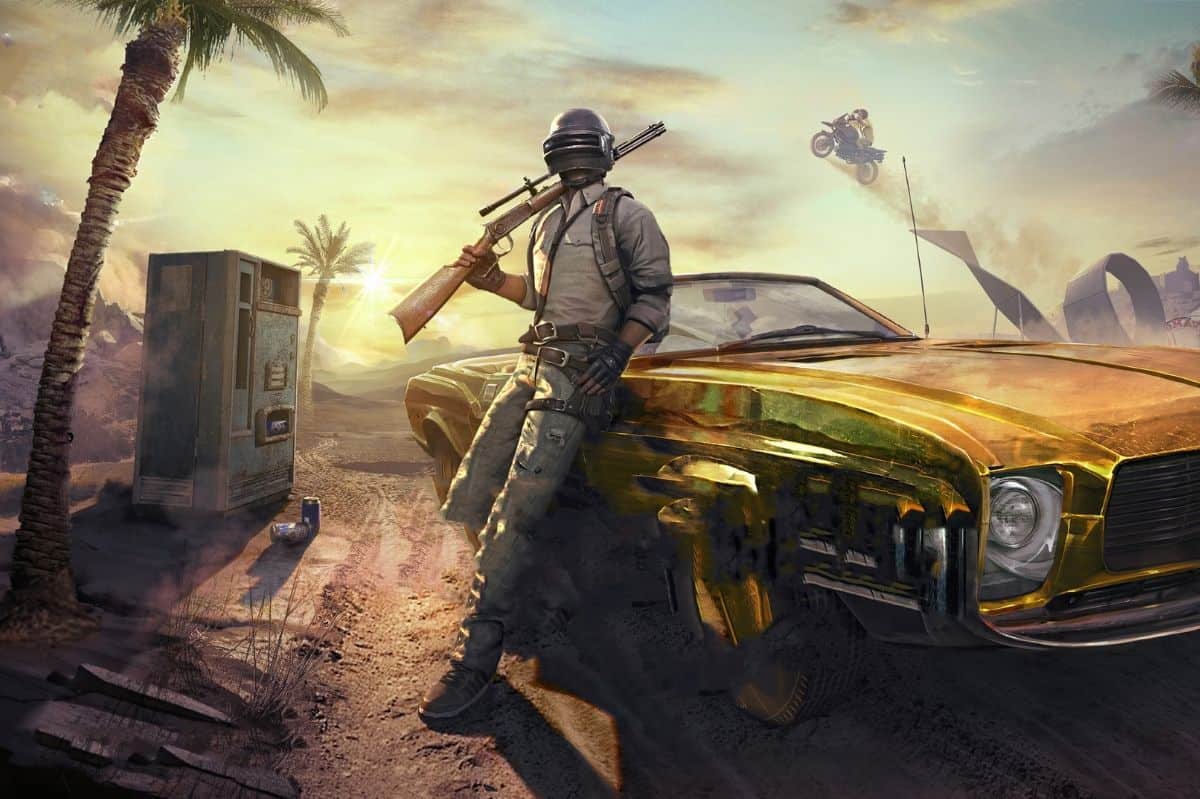 With the growing popularity of Battle Royale games, we all have a desire to enjoy them on our PC and console for free, especially games like PUBG. As we all know, PUBG, the game that is behind the start of the Battle Royale revolution, is the only multiplayer game in the Battle Royale genre that is yet not free to play.

All its close competitor games like Call of Duty Warzone, Fortnite, Apex Legend, and Valorant, are available for free to play and have a huge amount of fan following. All these free-to-play games have a very similar concept, i.e. allow the players in with no barriers of entry – once they are connected with the game – introduce them with the microtransactions, gun, and character skin purchase that any hardcore gamer will potentially purchase.

As per PlayerIGN, which is the number one source for data mines, localizations, and insiders on PUBG, the number one Battle Royale game, PUBG is now thinking of introducing a free-to-play concept. They are doing so in order to become more competitive with its close competitors like COD Warzone, Apex, Valorant, and others.

As far as we can guess with things that are available with us, it seems like the publishers and the studio are still in dilemma on whether to make the game free-to-play or not, as even without being a free-to-play Battle Royale game, there’s no word to describe the popularity of PUBG on all available platforms. Currently, the game is compatible with PC and Consoles and has seen only success since its launch – despite receiving some tough competition with its competitors like COD Warzone, Apex, Fortnite, and others.

In order to become more competitive, PUBG might want to go back to the days when it used to dominate the gaming community during its early years. As per PlayerIGN, the publishers wanted to introduce the free-to-play concept back in 2019 but didn’t receive much appreciation and promising response from the players during the free-to-play test period (Maybe players were happy enough to spend money on the game).

Now again, PUBG has plans to introduce a free-to-play test week anytime soon. It means that players again have a chance to try out the free version of the game and check whether they are happy enough with this new concept or not.

Lastly, it will be interesting to find out whether Krafton will finally introduce the free-to-play concept in its number 1 Battle Royale game, or we will have to continue paying for enjoying this game on our PC and console.