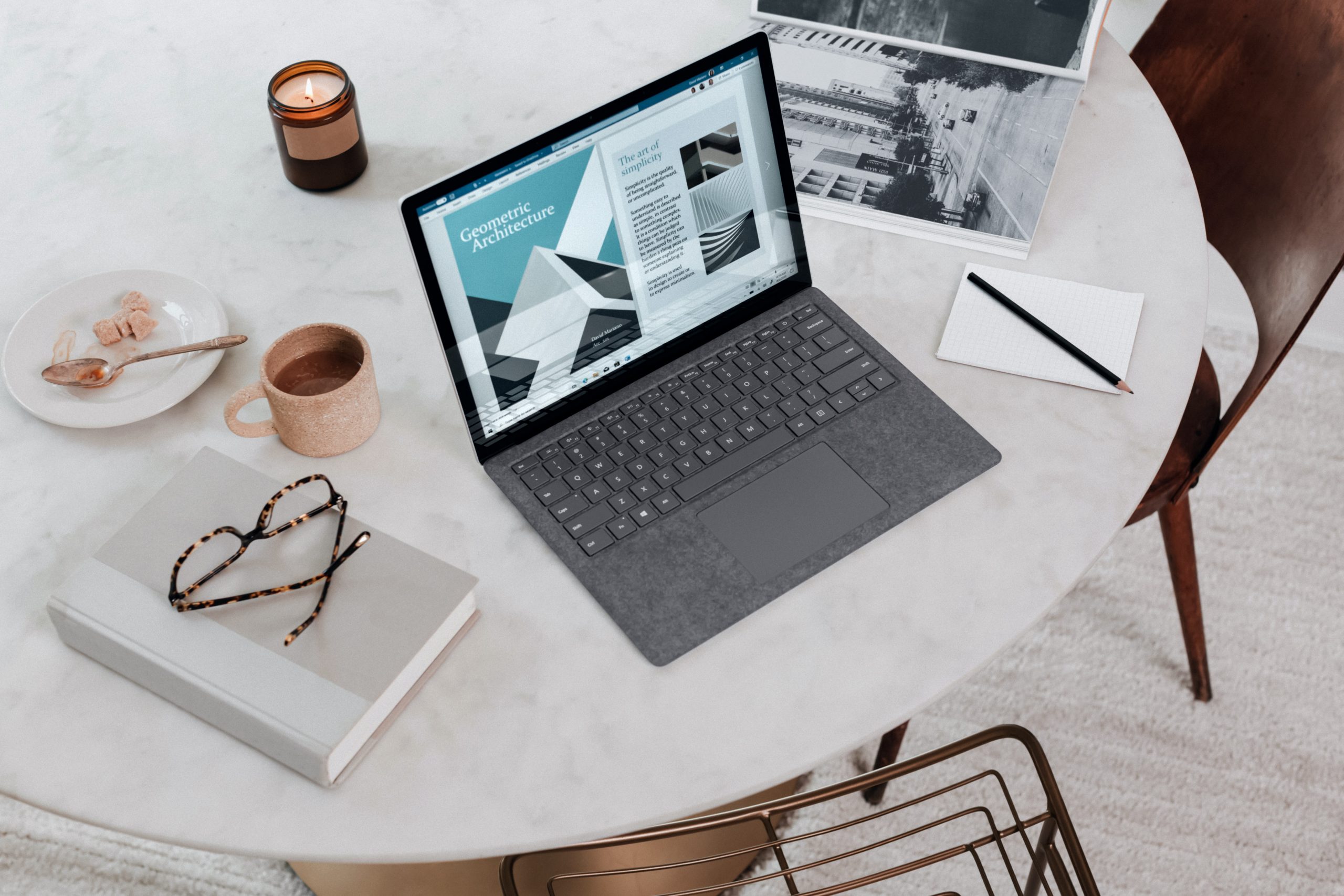 Nokia Purebook Laptop: It is safe to say that Nokia doing “not so great” in the smartphone market. Yes, they have a couple of hits in the past but 2020 is definitely not a year for the Finnish tech giant. Recently, the company has also entered into the smart TV market, and now it looks like Nokia is all set to make a debut in yet another category. Recently, a microsite has gone live on Flipkart revealing information about the upcoming Nokia Purebook Laptop series.

This is not totally a surprise for most of us as we have learned about this info a few weeks back. Just like with their TV’s, Nokia might launch as many as nine models, but it is unclear whether the company is going to launch one or multiple models at a time.

The poster that is shared on Flipkart demonstrates that the laptop will be lightweight, powerful, and will also offer an immersive experience. It is worth noting that there is no information around the pricing and possible release date of the device either. The landing page on Flipkart does not disclose any specifications of the Nokia Purebook. But, it might be an online-only product.

All these upcoming laptops from the company are expected to offer 10th gen Intel Core-i series processors and there are speculations that five laptops out of these nine are packed with Intel Core-i5 under the hood and the remaining might arrive with Intel Core-i3. As far as the launch date is concerned, it is left pretty much unknown for now but we can expect it to launch by the end of this month considering the microsite is live.

The smartphone market is left quite competitive at this time and seems like more and more brands are showing interest in the laptop market. Recently the Chinese giant Xiaomi has announced their laptops in India and Realme also rumored to be working on the products under the category. What do you think about these upcoming laptops from Nokia, do let us know in the comments section below!