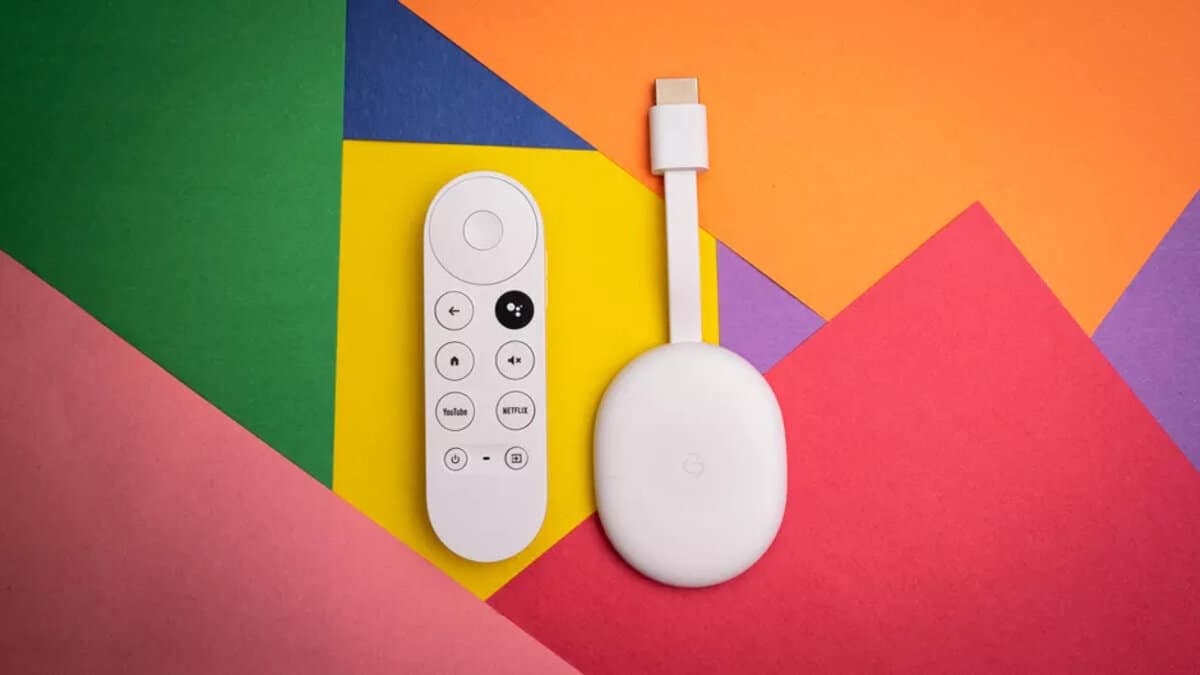 At the invent of ‘Launch Night In’ where google introduces a new Chromecast with Google TV for $49.99, as we have expected. In the event goggle also announced Google Pixel 5and Pixel 4a 5G. The Google Chromecast combine all the interface like movies, shows, live TV, and more in one interface and also the apps and subscriptions that will be organized in a single device. Chrome cast will be directly plugin into the TV’s HDMI port and get the power with the use of USB Type-C port. The device supports the 4K HDR at up to 60 frames per second, the Dolby Vision, and also has the supports of HDMI pass-through of Dolby audio content.

There is also the user get the remote in which they have provided the direct button for YouTube and Netflix and also the dedicated Google Assistant button which will help you get direct access with one click. With the Google, Assistant user can get answer everyday questions and also can able to control smart home devices. There are also programmable TV controls for power and volume and input. The studio support for the device will be coming in the first half of 2021, that said by google.

The pre-order starting from today. Sad news for India because there are no details about the India launch yet.