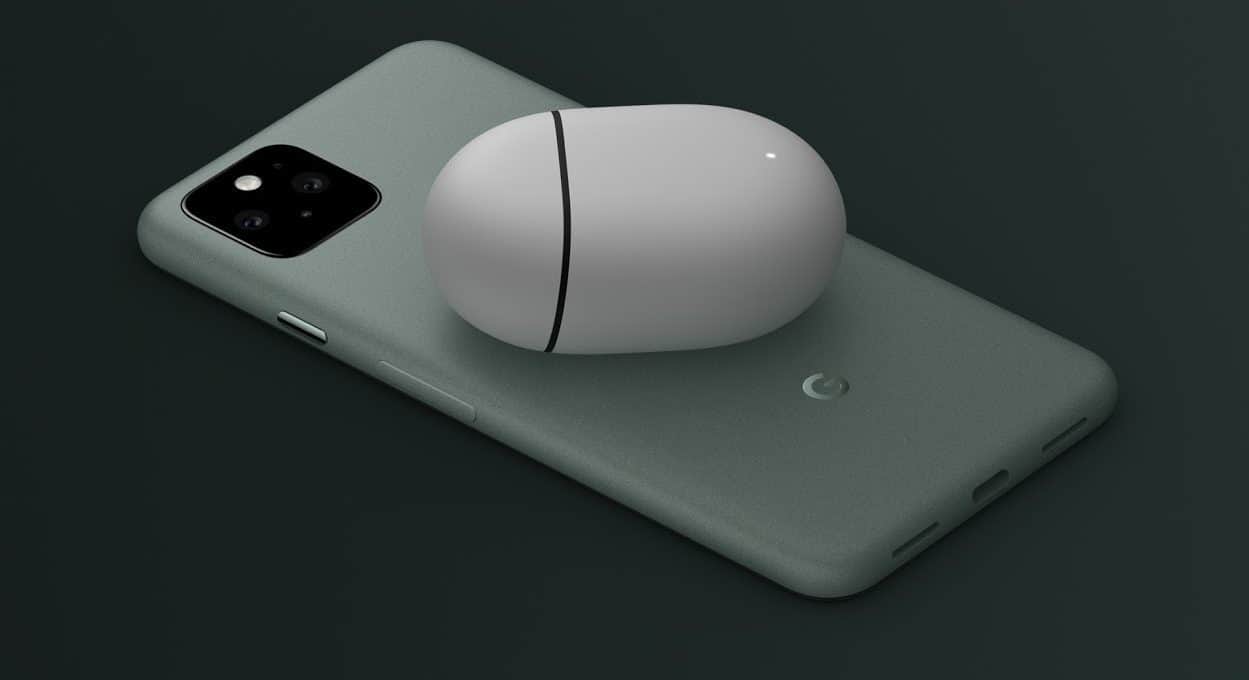 Features of the camera that are included are the Cinematic Pan. The ultrasmooth panning that’s inspired by the equipment Hollywood directors use, and also the Night Sight in the Portrait Mode to capture the  Portraits even if there is extremely low light. The Portrait Mode lets the user capture portraits that are only focused on the user subject as the background that will fade into an artful blur. There is also the new feature in the New editor in Google Photos that will help the user to add studio-quality light to your portraits of people after capturing.

The smartphone has the feature of the rear-mounted fingerprint scanner that is one of the best for most users. Pixel 5 Smartphone comes with a 100% recycled aluminum body and the battery backup of 4000mAh battery with fast charging, this also has the Qi wireless charging and reverse charging. Body Design of the Pixel 4a 5G is a soft-touch polycarbonate unibody design and has a 3800mAh battery with the support of fast charging.

The Google Pixel 5  comes in the colored only Just Black and Sorta Sage colors. The price of the Google Pixel 5 is $699 (Rs. 51,415 approx.) and the phone will be available for users from the 15th October in Australia, Canada, France, Germany, Ireland, Japan, Taiwan, United Kingdom, and the United States.

The Google Pixel 4a comes in the colored only Just  Black and Clearly White colours. The price of the Google Pixel 4aGoogle Pixel 4a 5g is  $499 (Rs. 36,705 approx.) and the phone will be available for users from the 15th October in Australia, Canada, France, Germany, Ireland, Japan, Taiwan, United Kingdom, and the United States.

Sad news for india because the Google already confirmed that this phone will not launched in India.