As of now, there are two Alienware laptops in the Indian markets, the X15, and the X17. Both of these laptops feature the Nvidia GeForce RTX 3080 graphics card. The upgraded X15 arrives with the latest Intel Core i9 H-series processor whereas its older brother, the X17 houses the more powerful Intel Core i9 K-series processor. Additionally, Dell has also upgraded the keyboard on the X17 laptops. The updated models now arrive with refreshed Cherry MX keyboards that have an ultra low profile design of 3.5mm.

Both the X15 and the X17 are loaded with cooling mechanisms and features. You get Alienware’s own thermal interface material, the Element 31, made up of an encapsulated Gallim-Silicone liquid-like material. You also get Alienware’s Hyper Efficient Voltage Regulation, and Quad Fan design. Other features include a low blue-light display, WIndows Hello IR Camera, and five custom power modes.

Let’s now talk about the Dell G15. The laptop arrives in two models: one with 11th-gen Intel Tiger Lake H processor whereas the other model houses an AMD Ryzen chipset. Both the variants feature a 90Hz 15.6-inch IPS LCD display along with an Nvidia GeForce RTX 30 series graphics unit.

Talking about the XPS15 and XPS17 laptops, you now get the latest 11th gen Intel Core i9 H-series processors. The processor boots alongside a graphics card up to Nvidia GeForce RTX 3060. You also get a 4K Ultra HD+ display with 100% Adobe RGB accuracy. The maximum brightness level of the screens is about 500 nits, and 94% DCI-P3 colour gamut is offered. Dell has also included features like EyeSafe technology and Dolby Vision certification.

You can order these laptops from Dell Exclusive Stores, online platforms, and other retail stores across the country for the following price tags: 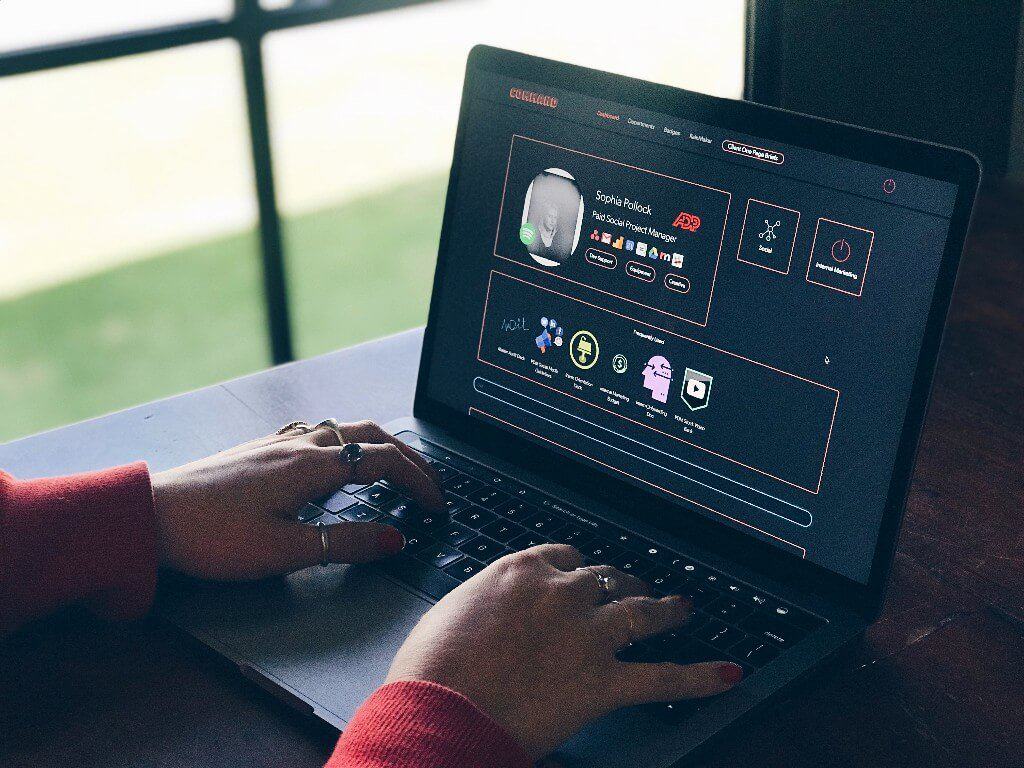 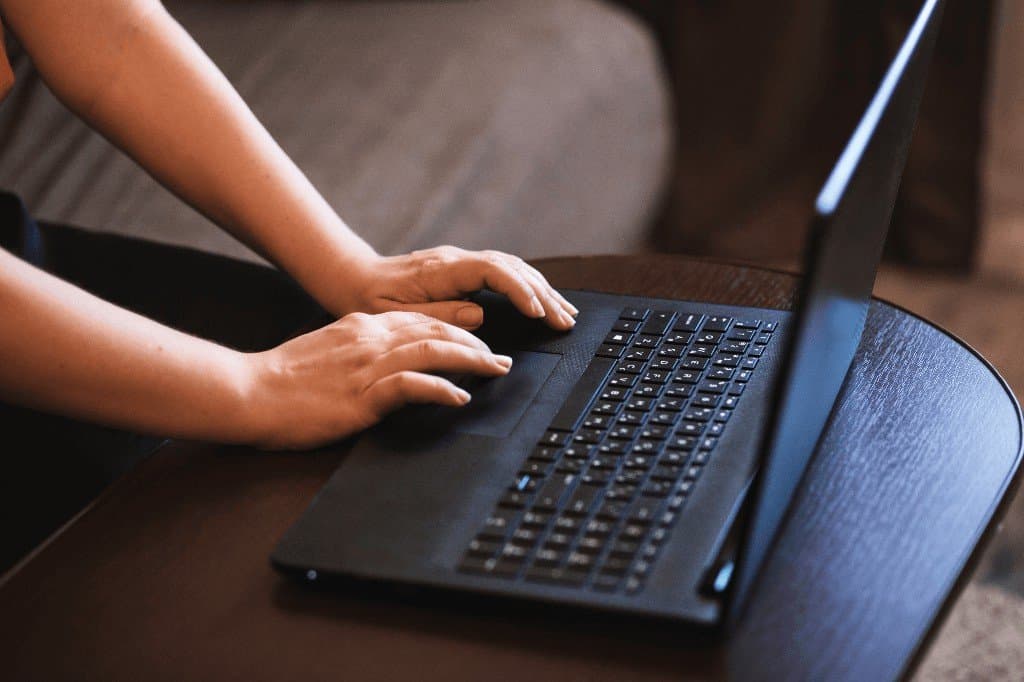