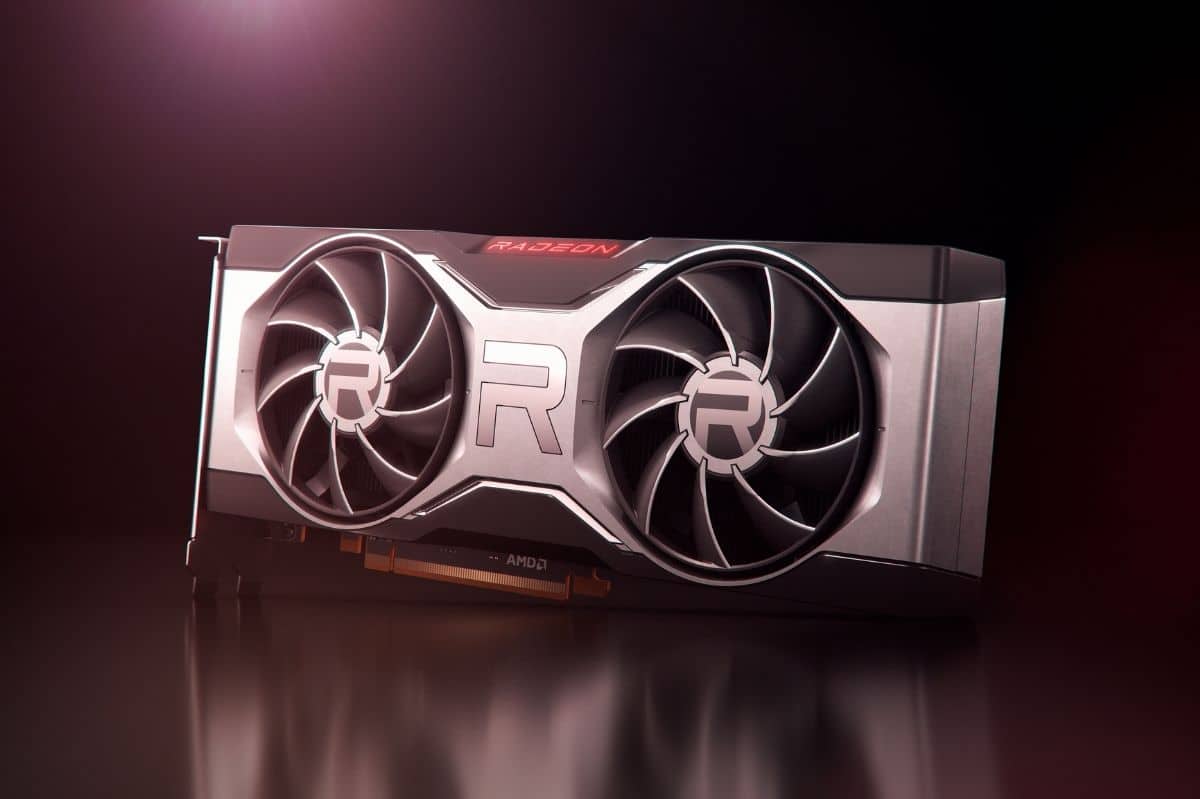 The RX 6600 XT is expected to carry a price tag of $379 which is about one hundred dollars less than the RX 6700 XT GPU that was released by AMD earlier this year. The only notable difference between the two is that while the 6600 XT targets 1080p gaming, its elder brother is notable for its 1440p gaming abilities.

Talking about specifications, the RX 6600 XT draws 160W of power and it features 8GB of GDDR6 RAM and 32 compute units. The GPU has a base clock speed of 2359 MHz whereas it has a maximum clock of 2589 MHz. It provides nearly 9.6 teraflops of RDNA 2 performance which is quite similar to the 9.75 teraflops performance of the RX 5700 XT.

The GPU manufacturer also claimed that most users do not have a suitable setup for 4K gaming. They either do not have the GPU required or they lack a display or a processor that can run these demanding games at 1080p. Additionally, AMD also talked about a research study that claimed that out of all the gaming displays sold last year, two-thirds were 1080p panels. However, it is important to note that the demand for higher refresh rate displays was almost 20 times the demand for lower refresh rate displays.

AMD is marketing the RX 6600 XT as the “new standard for 1080p gaming” and claims that the GPU can run AAA title games like Battlefield 5 and Doom Eternal on maximum FPS at 1080p. That being said, the RX 6600 XT is not meant for highly-enthusiastic gamers who want the most powerful or the latest GPU. It is intended for customers who are still using outdated GPUs like the Nvidia GTX 1060 that might not be able to run the latest games at high graphic settings.

All in all, the RX 6600 XT looks quite impressive for an entry-level GPU. It is expected that the GPU will hit the markets in August this year thanks to models by AMD’s partners including Asus, MSI, and more. It is expected to be priced around $379 but if you are planning to buy the RX 6600 XT, be ready to shell out some extra cases because the global markets are already running short of GPUs.