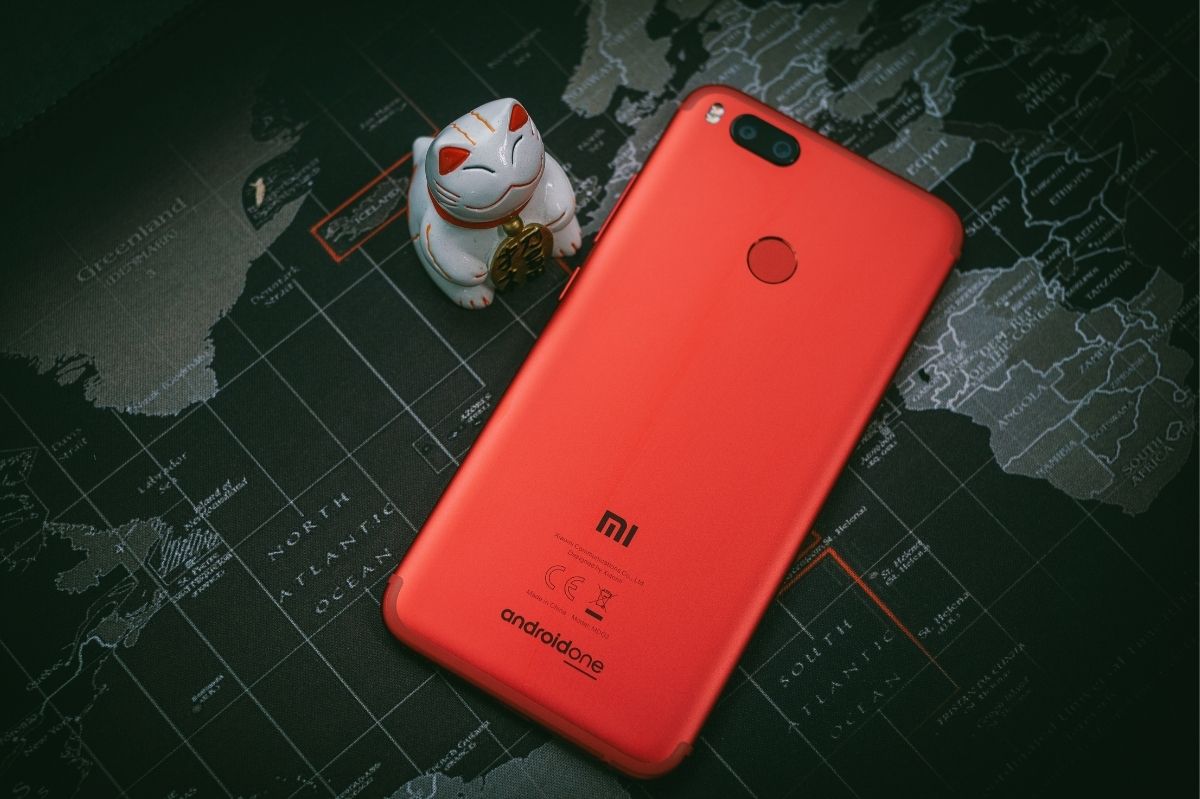 The year 2021 can be considered to be brilliant for Xiaomi as the company dethroned Samsung to be the global leader in terms of shipments. However, it seems like Xiaomi’s dream run might not be long lasting as a recent government report has made some serious claims regarding the smartphones made by the Chinese giant.

The cybersecurity body of the Lithuania government has published a report which claims that Xiaomi smartphones have the ability to detect, and censor specific terms on the smartphone. The cybersecurity body conducted this test mainly on three smartphones: the OnePlus 8T, the Huawei P40, and the Mi 10T. The report states that there are several pre-installed applications on the Mi 10T including the Mi Browser that occasionally receive a blocked keyword from the smartphone manufacturer. These blocked keywords are often related to Taiwanese independence like freeing Tibet, and a lot more. The Mi 10T then automatically blocks any content related to these blocked keywords.

The report also states that this function is disabled in the Xiaomi phones that are sold in Lithuanian and the European Union markets. It might be possible that this function is meant only for Xiaomi smartphones sold in China, and neighbouring areas. However, the cybersecurity body claims that Xiaomi has the ability to remotely activate this function.

It is interesting to note that the alleged blocklist is known as “MiAdBlocklist”, and the functionality applied to applications on the smartphone like package installer, Cleaner, and several Security tools as well. It indicates that the blocklist might not be meant for communications, but system ads. The report also indicated its annoyance towards the data collected by preinstalled applications, especially the Mi browser, and sending of an encrypted message when the user is registering for the Xiaomi cloud services. The report added that this puts the user at risk of their data being stolen as no one can know the contents of that message.

How did the other phones perform?

The cybersecurity body found one issue on the Huawei P40. The report stated that the app gallery on the Huawei P40 redirects users to other third party applications when a suitable app is not installed on the device. And most of these third party stores contain several malicious applications. However, Huawei does not have a lot of options here as it cannot use the Google Play Store, and other Google services. But it can have a talk with these third party stores to remove the applications that are supposed to be malicious.

The report did not mention anything about the OnePlus 8T, and it did not find any security issues on the device.