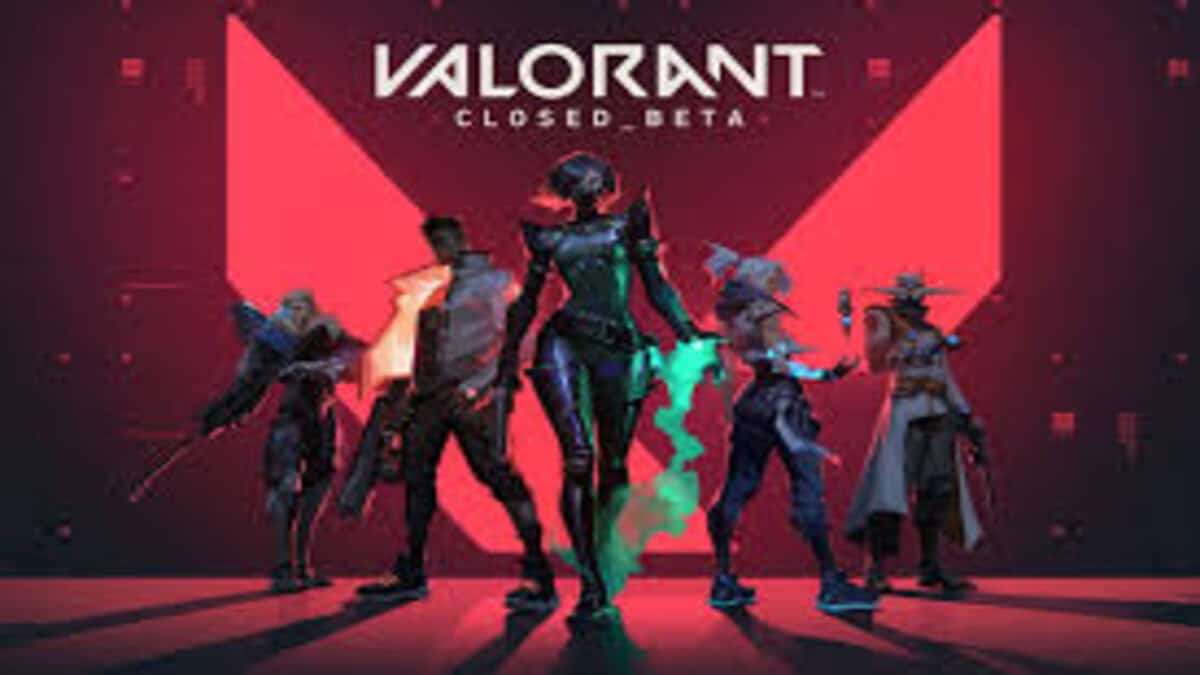 Valorant players of India are complaining about the problem of latency problems from so much long time to the (SEA) that is South-east Asian servers. Riot Games is testing the Indian servers and promise to provide the less than 35ms ping time. On Reddit, on Friday one user named as u/ArmiesofZNight who identifies him as Valorant developer, Postes a post and said that the company will start to test the upcoming servers in India in the next couple of weeks before the switching officially for everyone.

According to the Reddit post, they said that Indian servers are now not fully live. We are doing some of the small-scale tests, which is more than a couple of weeks. So the user will see the server come it out and the main isp will be working correctly. Today we have shown the player isp’s routing through Singapore then we have back to Mumbai for example:- not great for the ping but We are getting closer and will have a firm live date soon”.

Data miners initially found hidden strings about Valorant’s India servers after an upgrade on September 16. While Riot is not confirmed the improvements back to the developments, the business is thought to be analyzing the servers in Mumbai at least because of earlier this week. While they’ve just been online intermittently within the last week, reports imply they have been offering considerably lower latency compared to present SEA servers.

As of now the player of India are using the server of Riot’s servers which is in Singapore or Hong Kong and is not satisfied with the server, getting the high ping times and frustrating gaming experience. The Mumbai server will solve this problem for the player of Valorant players in India. Also, the Riot setting up their new servers in the Middle East for players of that part of the world. The server of Bahrain and the company’s website in Arabic are also said to be in the testing and go live in a couple of weeks with the Indian servers of Mumbai.