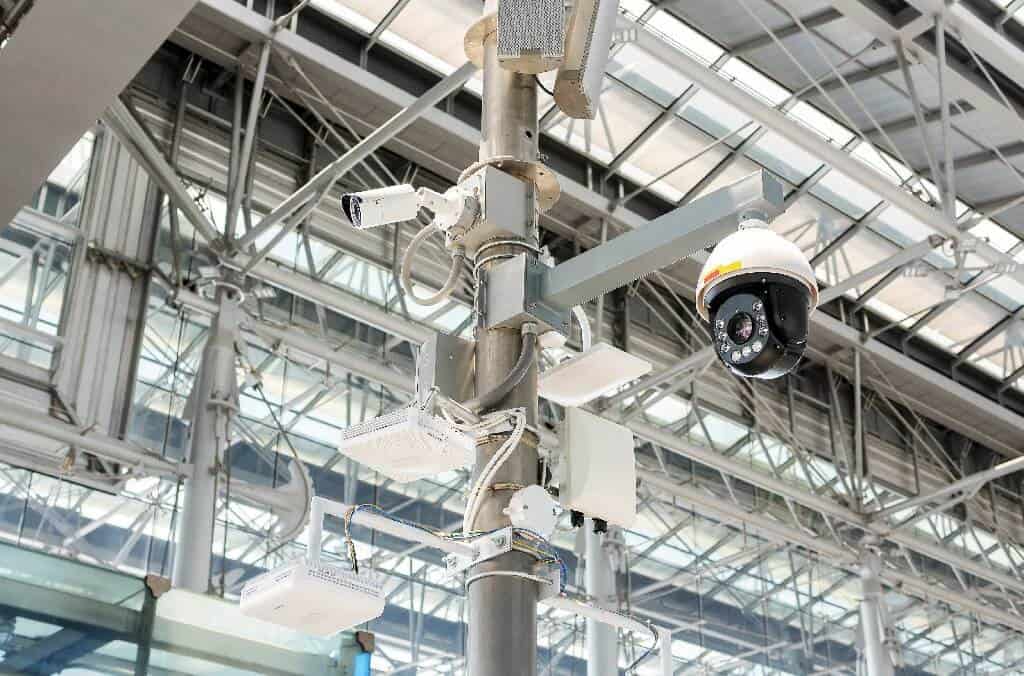 The woman harassment is the major concern in India, today. And our Indian police try their best to counter this problem and now they also use many AI-based tech gadgets for help. Now, in order for women safety, Lucknow’s Police has taken an initiative to install several AI cameras in the city that can detect facial expressions of women.

These AI Security Cameras will be able to detect the facial expressions of the person and notify the nearest police station if it found that someone is being harassed or is in trouble. This is a part of UP Police’s “Mission Shakti” program, which was launched the last year.

The Lucknow Police Commissioner Dhruv Kumar Thakur told the media that they have selected almost 200 hotspots in the Lucknow from where most of the complaints of women harassment come. So, first, they will be targeting these locations and will deploy five of the AI Security Cameras initially. These cameras will notify the nearest police station when they detect such cases, even before the victim person calls any emergency service.

Now, the primary aim of this program is to improve women safety and reduce the cases of women harassment and threats in the town, making it a safer place for women. However, some users have given negative remarks about the initiative as they think that this would harm the privacy of women rather than protecting.

As per some IT experts in the area, this initiative can lead to positive results, it is highly likely that the police department might misuse this technology. The Internet Freedom Foundation organization Associate ‘Anushka Jain’ said this project could lead to over-policing and increase the rate of police-harassment. Well, what you think about it? give your suggestion in the comment section.

Further, Anushka Jain added – “We don’t know what facial expressions they are tracking and how accurate this system for tracking these expressions. Also, it’s not necessary that a woman who’s making an expression of anger or distress is actually being harassed in a manner wherein police intervention is required. I could be talking to friends or my kids, and I could get upset or angry about something. And that could also trigger the cameras,” added AnushkaJain.

Moreover, there is no official statement for UP Police on whether these AI Security Cameras feed can be accessed by some specific Women police officers or all the officers in the department. And whether there is any third-party company or NGO involved in this project or not. So now, the only time can tell us if this UP Police initiative helps to increase women safety.