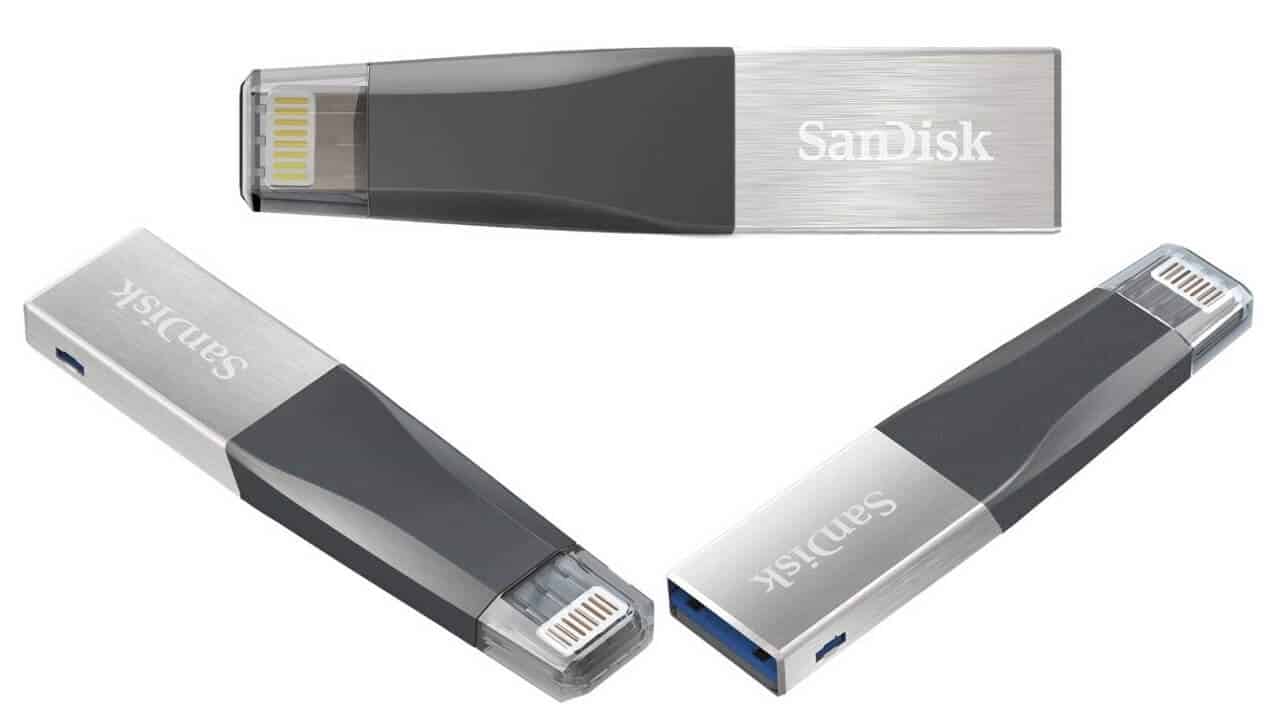 Western Digital (WD) Corporation owned SanDisk has launched its new SanDisk iXpand Mini Flash Drive in India. This new SanDisk iXpand Mini Flash Drive offers iPhone and iPad users an option to store everything they need without worrying about running out of space. It comes in four variants, which are 16GB, 32GB, 64GB and 128GB. The pricing starts Rs 2,750 to Rs 7,050 and these will be available exclusively via Flipkart.

The new iXpand Mini flash drive comes with a Lightning connector on one side and a USB 3.0 connector on the other side. You can also copy content from social networking sites including tagged photos from Facebook and Instagram. These flash drives support transfer speeds of up to 70MB/s.

Users can automatically back up their camera memory and watch popular video formats straight from the drive. A support video format included WMV, AVI, MKV, and MOV. Additionally, it also allows the users to cast content from the iXpand Mini Flash Drive to their television via Chromecast. It also includes encryption software to password-protect files. 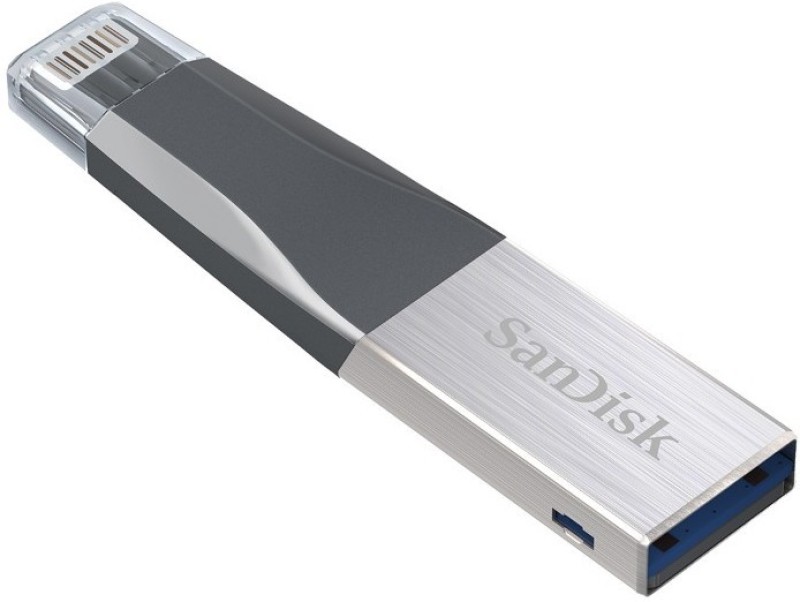