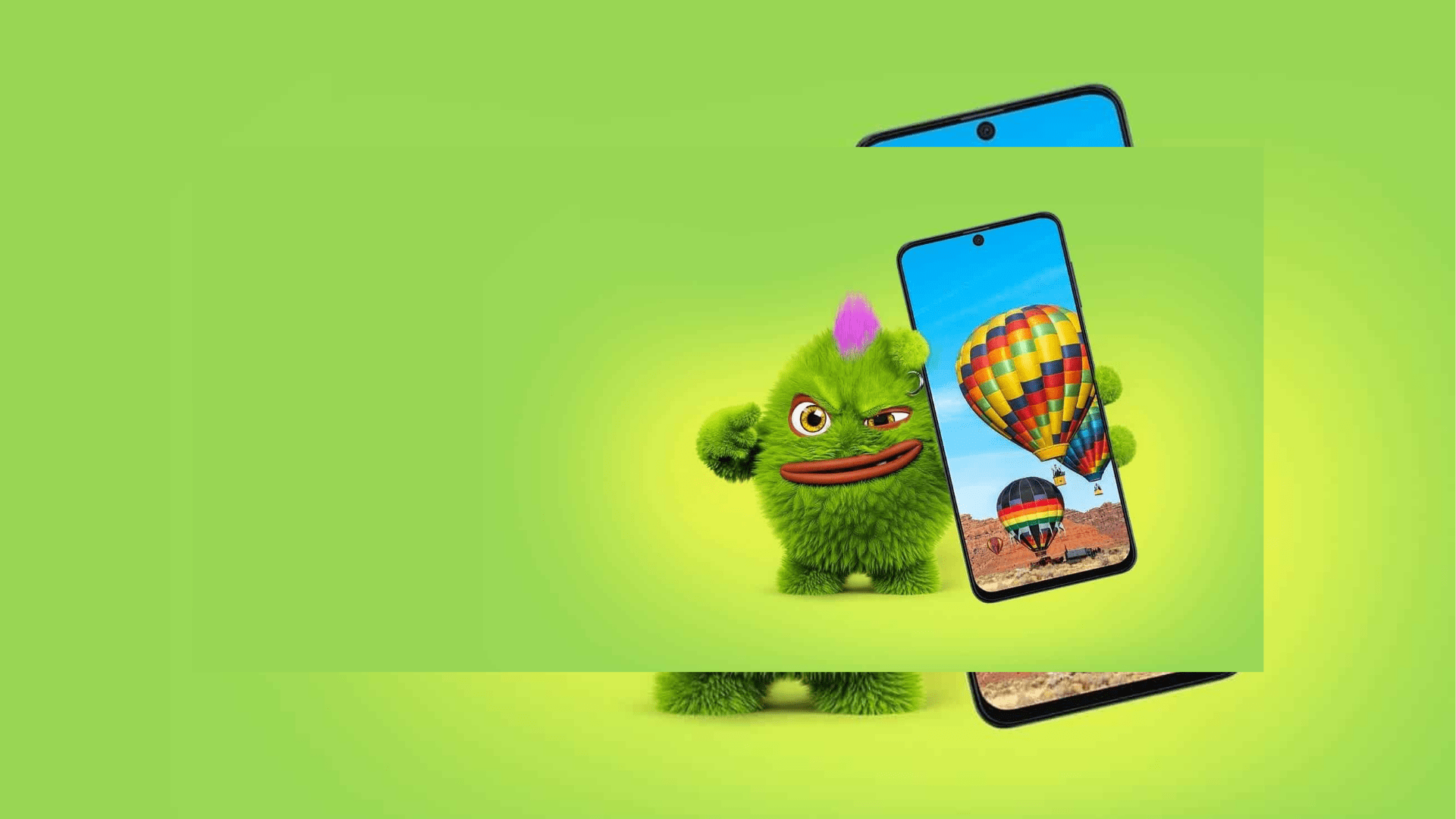 Samsung Galaxy M12 Spotted on Geekbench: Samsung Galaxy M-series is targeted towards Millennials and the South Korean giant is giving quite a lot of competition to its rivals Xiaomi and Realme. The company has launched a couple of M-series devices this year and looks like Samsung is not done for the year yet.

Samsung is reportedly in the works with a new mid-range device which will be released as Galaxy M12. The live images of the rear panel of the device appeared online weeks ago and this device has been an active part of the rumour mill and leaks world. The device has also been spotted at certification sites like Bluetooth SIG, Wi-Fi Alliance, and the Bureau of Indian Standards (BIS). Now, the Samsung Galaxy M12 has appeared on the Geekbench benchmarking platform with a model number of SM-M127F.

As you can see in the image above, the Galaxy M12 has managed to score 178 in the single-core test and 1025 in the multi-core test. Not just that, the Geekbench listing also reveals that the Samsung Galaxy M12 is powered by an octa-core Exynos 850 processor coupled with 3 GB of RAM. We can expect the devices to launch in more RAM and storage variants. As long as the software is concerned, the device runs Android 11 OS out of the box which is definitely a great thing. Given that the device runs One UI, do not expect a lot of Android 11 sweetness.

With that said, there is not a lot revealed in the Geekbench listing. But according to the previous leaks, the device will feature a Quad-rear camera setup with a 13 MP primary camera sensor. The secondary is a 5 MP sensor which could be a telephoto unit with 2X optical zoom. The other two cameras are not worth discussing, but it’s worth noting that they are 2 MP units. On the front, we can expect an 8 MP unit for the selfies. The device comes with a Type-C USB port for charging and retains the 3.5mm headphone jack. All this is backed by a 7000 mAh battery and the device is expected to get rebranded as Galaxy F12 in some regions.