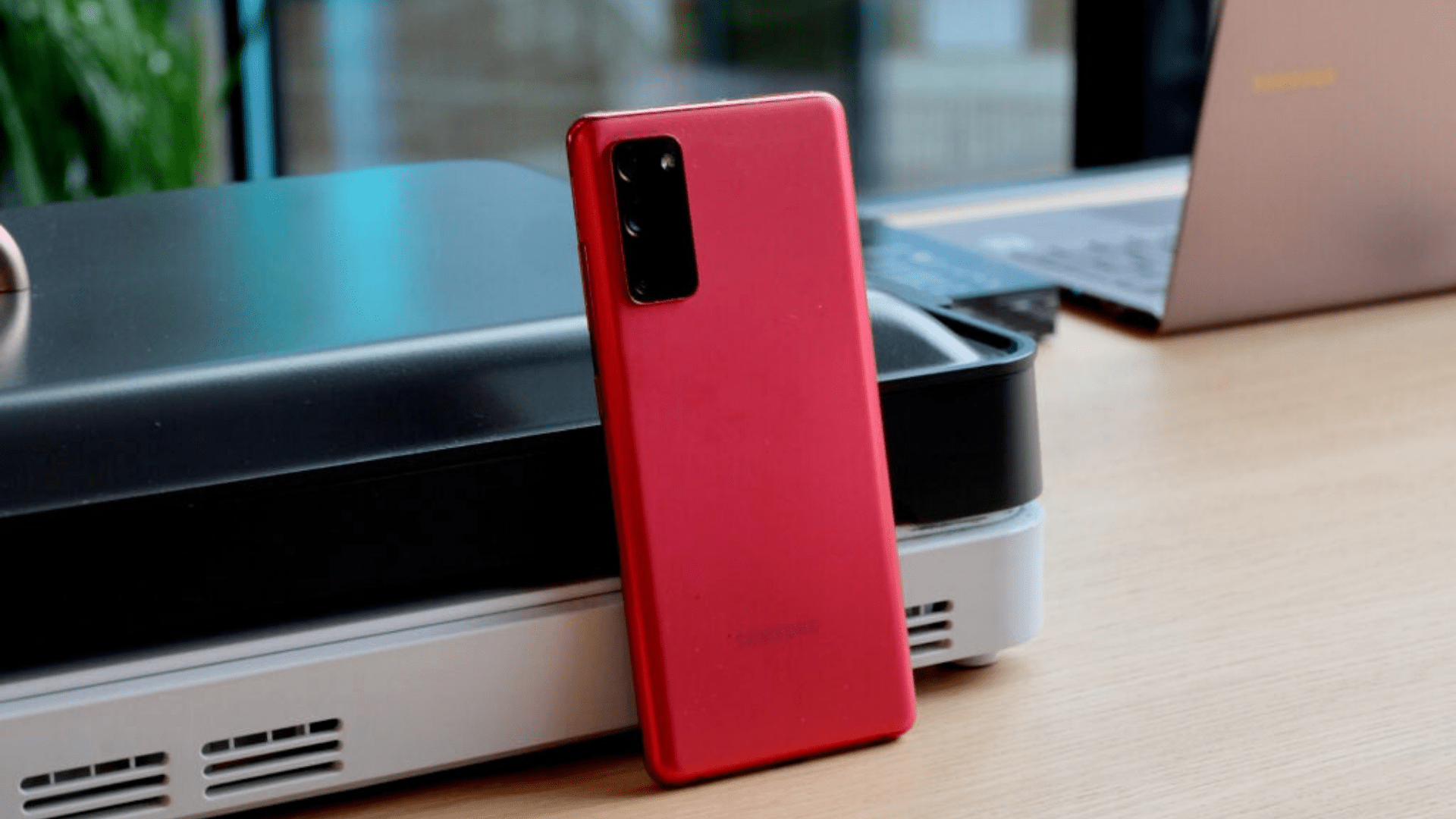 Samsung Galaxy A72 4G Spotted on Geekbench: Samsung is gearing up to level up its A-series portfolio by launching a couple of 5G devices. The South Korean giant is reportedly working on Galaxy A32 5G, Galaxy A52 5G, and Galaxy A72 5G. But there is a catch here. The company might not unveil the 5G devices in all the markets. Some of the markets might receive 4G variants of these devices. Galaxy A32 and A52 were leaked in live shots and Geekbench listings respectively and now, Galaxy A72 also paid a visit to the Geekbench benchmarking site revealing some of its specs.

According to the listing, the Galaxy A72 5G comes with a model number SM-A726B and its 4G variant comes with SM-A725F. The Geekbench listing of the 4G model revealed that the device will come powered by the Qualcomm Snapdragon SoC instead of Samsung’s own Exynos. The listing says the SoC that powers A72 4G are codenamed ‘atoll’ which is associated with Snapdragon 720G SoC. As far as the scores are concerned, the device named to score 526 in the single-core test and scored 1623 in multi-core tests.

The device runs Android 11 OS out of the box. Given that the device runs One UI, do not expect a lot of Android 11 sweetness. The device comes with 8 GB of RAM. The Geekbench listing did not reveal anything except for the aforementioned info. It is very likely that both 5G and 4G variants of the Galaxy A72 will have identical specs and they might only differ in the SoC department.

As mentioned earlier, the company might only unveil the 5G variant in a select market which we are unaware of at this moment. This decision by the company does make a lot of sense. I mean in markets like India releasing a 5G device is useless. Now, most of you might argue that getting a future-ready device is better any day, but it at least takes more than 2 years to get your hands on a stable 5G in India and not a lot of people can use a device for two years (we are talking about Samsung mid-rangers here).