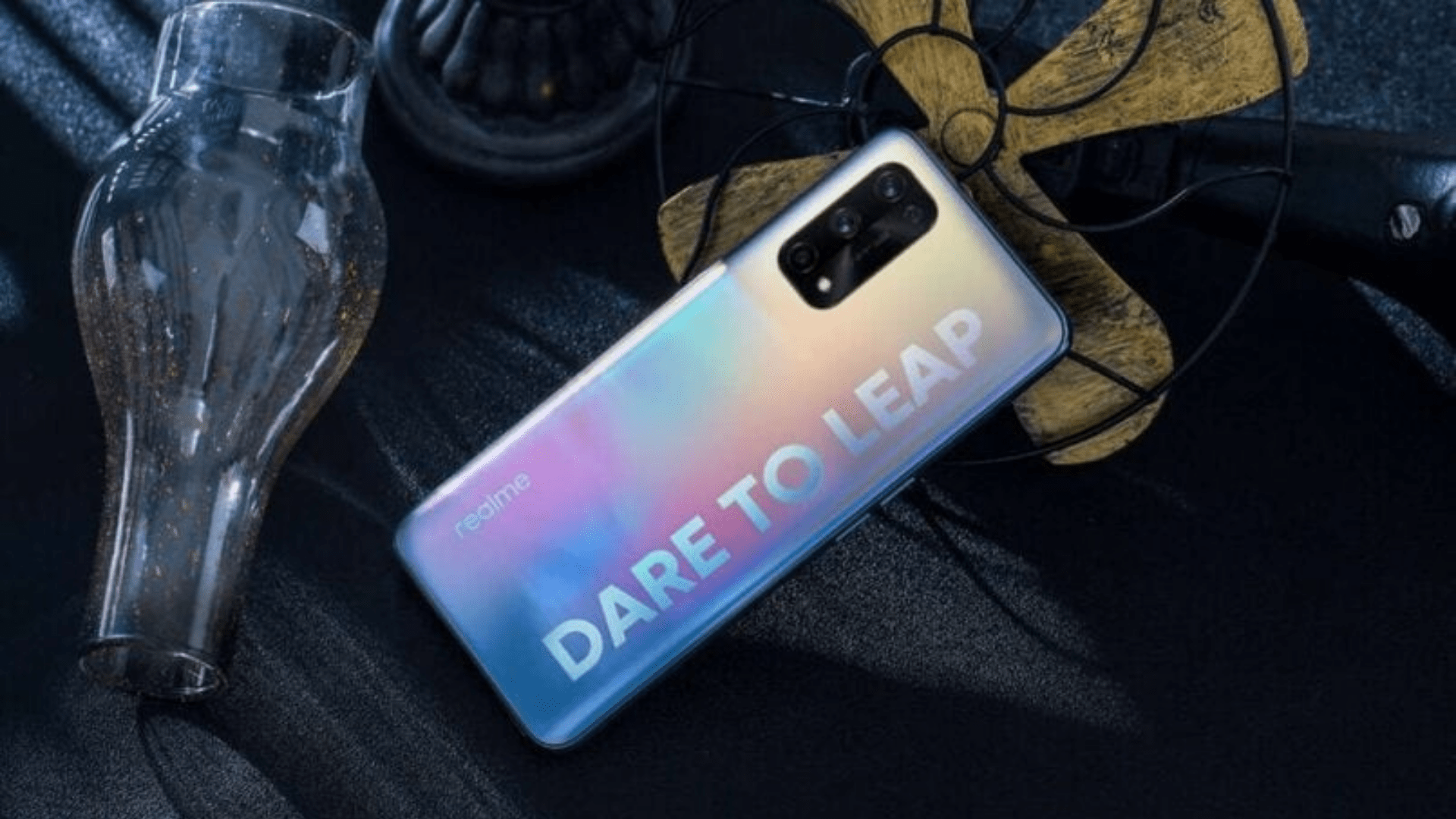 Ever since the Realme X7 Pro has begun its global journey, the company’s fans in India are all excited to get their hands on the upcoming Realme phone. Realme X7 Pro has launched alongside Realme X7 in markets like Thailand and Taiwan already. Both these devices have also received certification from the Bureau of Indian Standards (BIS) recently.

While the launch of the smartphone in India is not explicitly mentioned anywhere, rumors suggest that the image of the smartphone shared by the company’s CEO is Realme X7 Pro. Now, a popular tipster revealed that the handset is listed on the support page of Realme India. This was first spotted by Mukul Sharma (@StuffListings on Twitter).

The listing on the company’s support page in fact hints at an imminent launch in the country. As mentioned earlier, the officials of the company have been teasing the arrival of the series to the country. Realme has also teased the same right after the launch of Realme Buds Air Pro Master Edition and Realme Watch S Series. Not only that, MediaTek has unveiled its MediaTek Dimensity 1000+ SoC in India, which means the lights turned green for the companies to launch their devices that are powered by this SoC. For those unaware, Realme X7 is powered by MediaTek Dimensity 1000+ SoC.

As mentioned earlier, the Realme X7 Pro has already been certified by the Indian BIS, meaning the launch of the device is almost confirmed. For now, we do not have a lot of information around the possible launch date of the device. We can expect the launch event to take place sometime this month and the device will be made available for purchase in January as a new year gift to its fans.