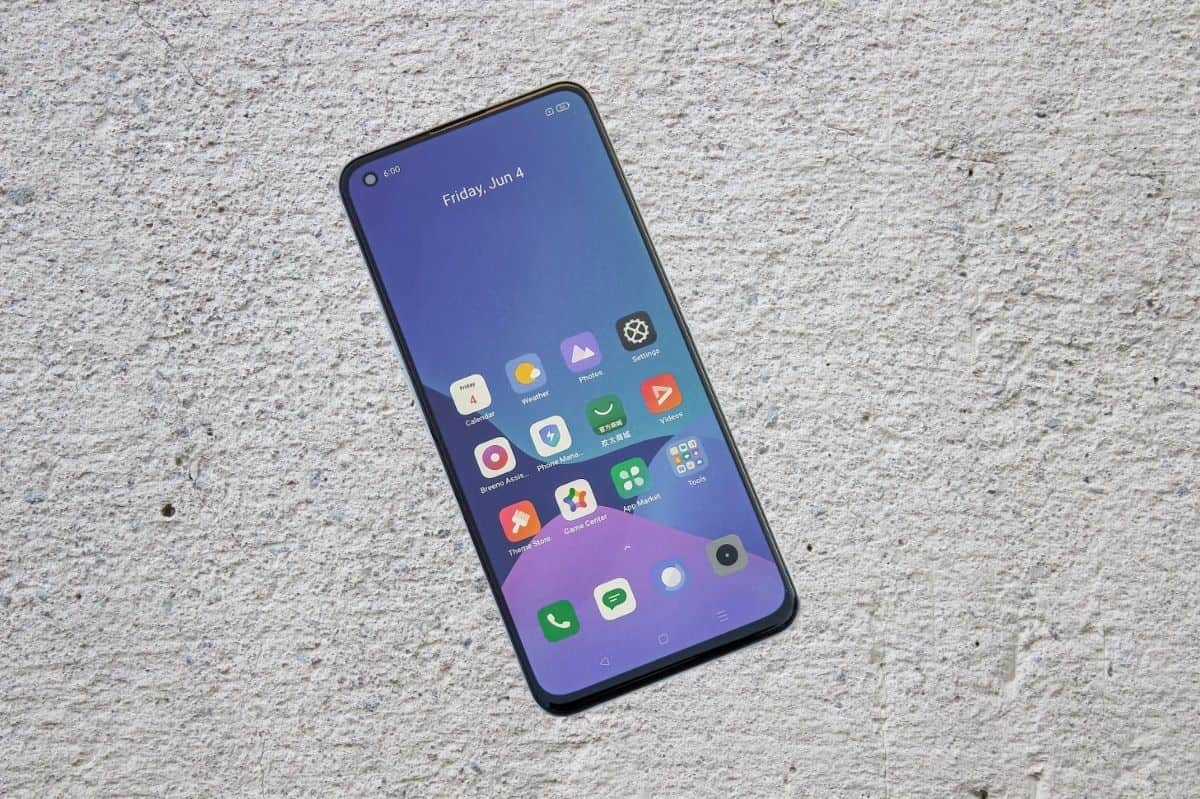 Finally, the launch of Realme GT 5G and Realme GT Master Edition in India has been confirmed by Realme India and Europe CEO, Madhav Seth during his latest episode of #AskMadhav. Both the Realme flagship series smartphones will launch in India on August 18th.

Realme GT 5G was the first to launch in China back in March, and just three months later it was launched in Europe in June. And the Realme GT Master Edition was launched in China in July. It was anticipated that both the devices will be launched in India before Diwali, and now finally we have a release date, i.e. August 18th.

Specification-wise, Realme is not going to change anything with Realme GT 5G, as per Madhav Seth. Every specification in the Indian model will be similar to that we have seen in the global version. The device will be available in three color variants namely, Racing Yellow, Dashing Silver, and Dashing Blue. It comes with two storage variants, i.e. 8GB RAM with 128 GB storage and 12GB RAM with 256 GB storage.

The Realme India and Europe CEO also confirmed that the pricing of Realme GT 5G will be above Rs. 30,000, considering the specs and build quality that we are going to get in this device.

Moreover, let us know in the comment section, are you excited about the launch of these two Realme flagship devices in India.