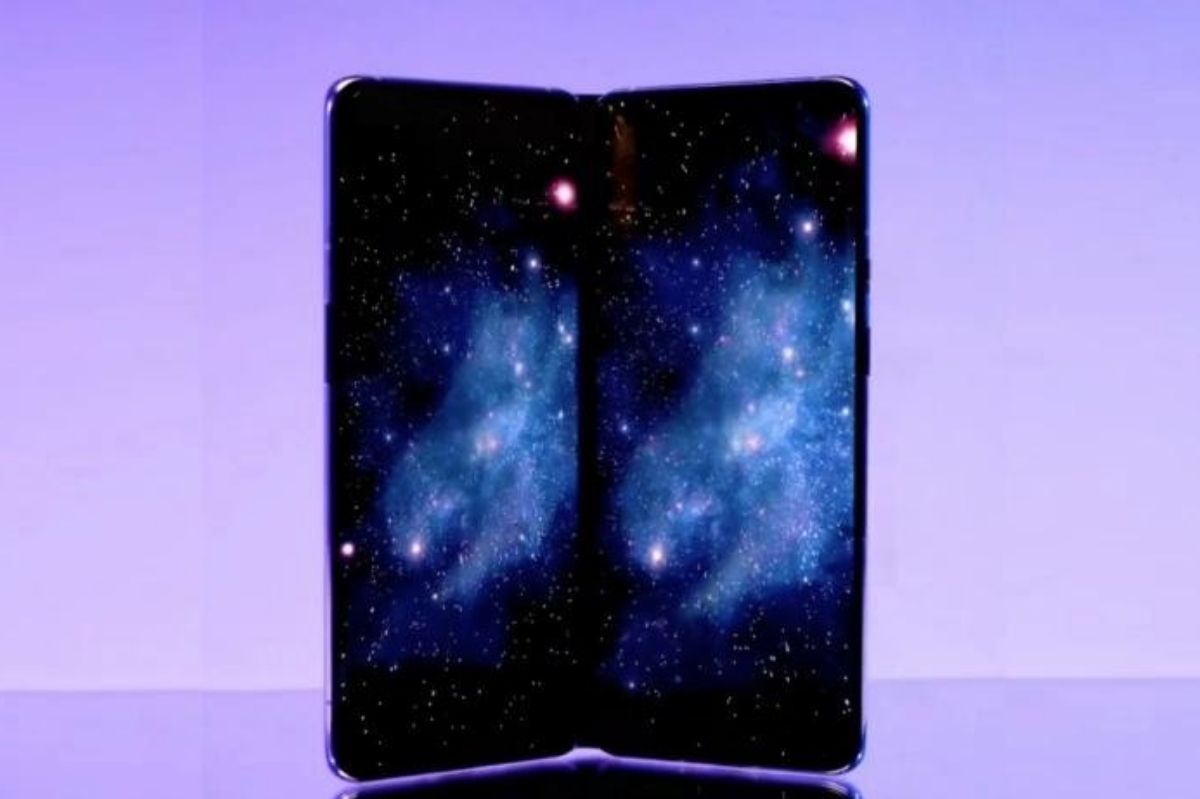 While everyone was gearing up for Samsung’s Unpacked event where the tech giant was planning to introduce its all-new Galaxy Z Fold 3 foldable phone, OnePlus surprised us all. The Chinese tech giant teased its own dual-screen foldable phone on its US Twitter account where they posted a clip of the same. Although the video is not that revealing, we can see a foldable phone that seems to use a flexible AMOLED display. In the video released by OnePlus, we can see that the phone houses a galaxy wallpaper which might be a direct take on Samsung.

OnePlus has not made any official announcements regarding the teaser but we can expect the specifications to go live shortly. If you look at the teaser carefully, you can observe a gap between the screens. So it can either be a dual-screen phone or it can be a completely new technology that we have not heard of before. It can also be seen that the power buttons are housed on the right side whereas the volume rockers are present on the left side of the device.

Although we cannot say much at this point in time, we can expect OnePlus to offer a device that uses dual-screen accessories just like LG did in the past. We can also expect the foldable phone to resemble the Microsoft Surface Duo. We cannot say anything for sure, but the phone is expected to be launched on August 11 at around 7:30 PM IST. Stay tuned for more updates.