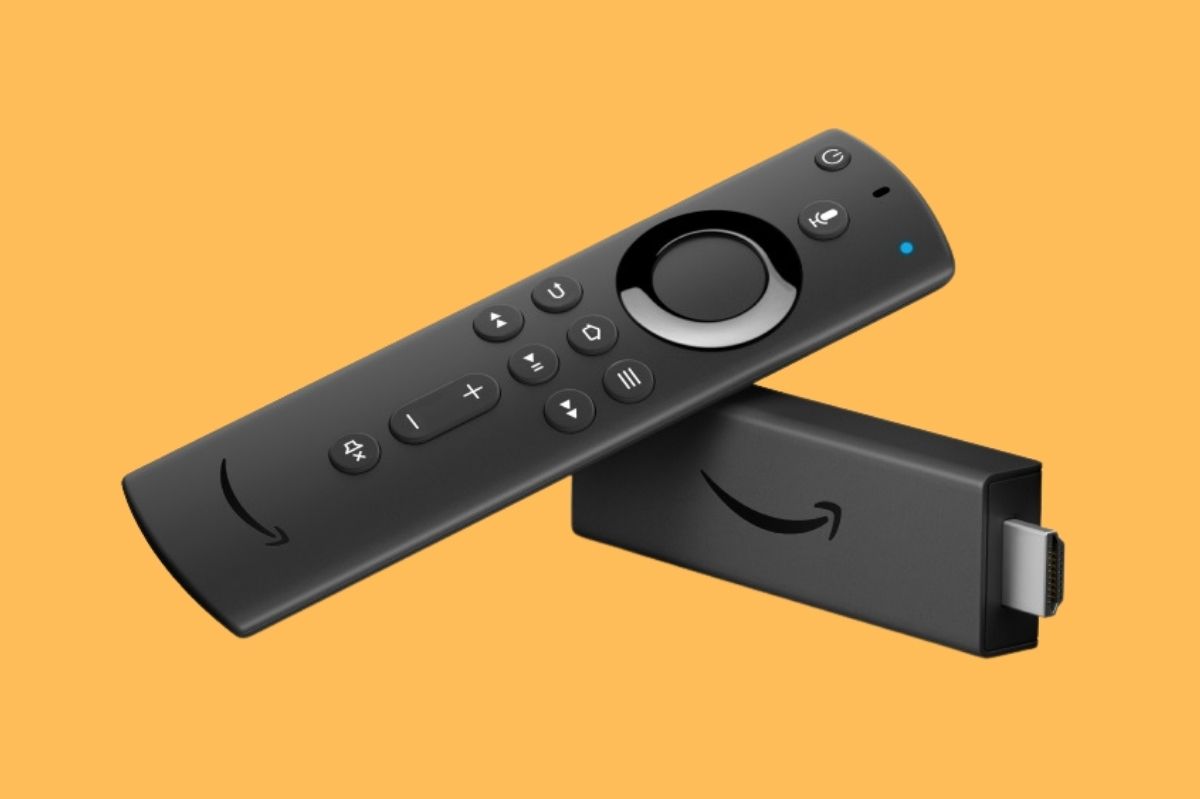 The Amazon Fire TV Stick 4K is a very popular electronics item in India primarily because it allows any TV to be a smart one. Amazon is taking things a step ahead as the tech giant has recently launched the all-new TV Fire Stick 4K Max, an updated version of the current Fire Stick. The Fire Stick 4K Max is said to have the better processing power, and support for better networking.

One of the main updates of the Fire TV Stick 4K Max is the addition of the Fire TV Cube feature that supports the live picture-in-picture option. Other than this, the all-new Fire TV Stick 4K Max is similar to the already existent Fire TV Stick. It is one of the best media players that supports almost every major streaming platform. It also boasts of some amazing features including Dolby Atmos, and Dolby Vision at an affordable price tag. It also supports Bluetooth v5.0 connectivity that allows pairing with various devices including gaming consoles, Bluetooth speakers, headphones, and more.

The Amazon Fire TV Stick 4K Max will carry a price tag of Rs. 6,499 and is expected to go on sale starting from October 7th. You can place your order either from Amazon.in or visit select Amazon Kiosk stores across the country.