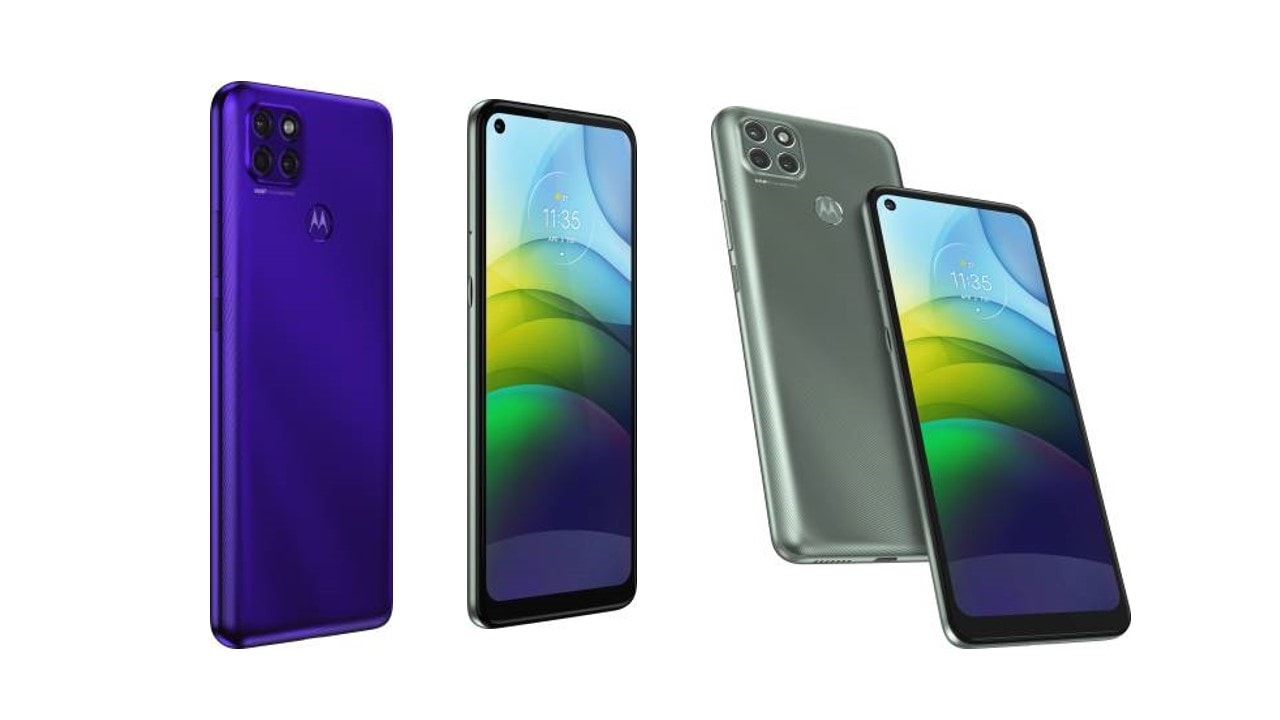 Motorola just launched its latest budget smartphone ‘ Moto G9 Power ‘ in India with a price tag of Rs. 11,999. The Moto G9 Power available in Metallic Sage and Electric Violet colours and will be available from Flipkart starting from December 15th.

It is an elder brother of Moto G9 and comes with some meaningful upgrades. The new Moto G9 Power have a bigger display, huge 6,000mAh battery, and a 64MP triple camera setup.

The G9 Power looks very similar to standard Moto G9, but still, it has some minor design improvement which looks more premium. The phone comes with a 6.8-inch HD+ LCD panel with a standard 60Hz refresh rate and 1640 x 720-pixel resolution.

On the camera side, you have square cutout with three cameras and an LED flash module on the backside, It is helmed by a 64MP (f/1.8) primary sensor, along with a 2MP macro and a 2MP depth sensor. On the front, you have 16MP selfie camera with punch-hole design.

The Moto G9 powered by the Snapdragon 662 chipset, which is the same as the standard G9. The chipset is coupled with 4GB RAM and 64GB internal storage, which is expandable up to 512GB via a microSD. You will also get a massive 6,000mAh battery with 20W TurboPower fast-charging support.

It runs on stock Android 10 with My UX, which includes all the Moto features – Moto actions, gestures, and the My UX toolkit. The phone is water repellant and IP52-rated. It also has a dedicated Google Assistant button on the side and physical fingerprint sensor on the backside.