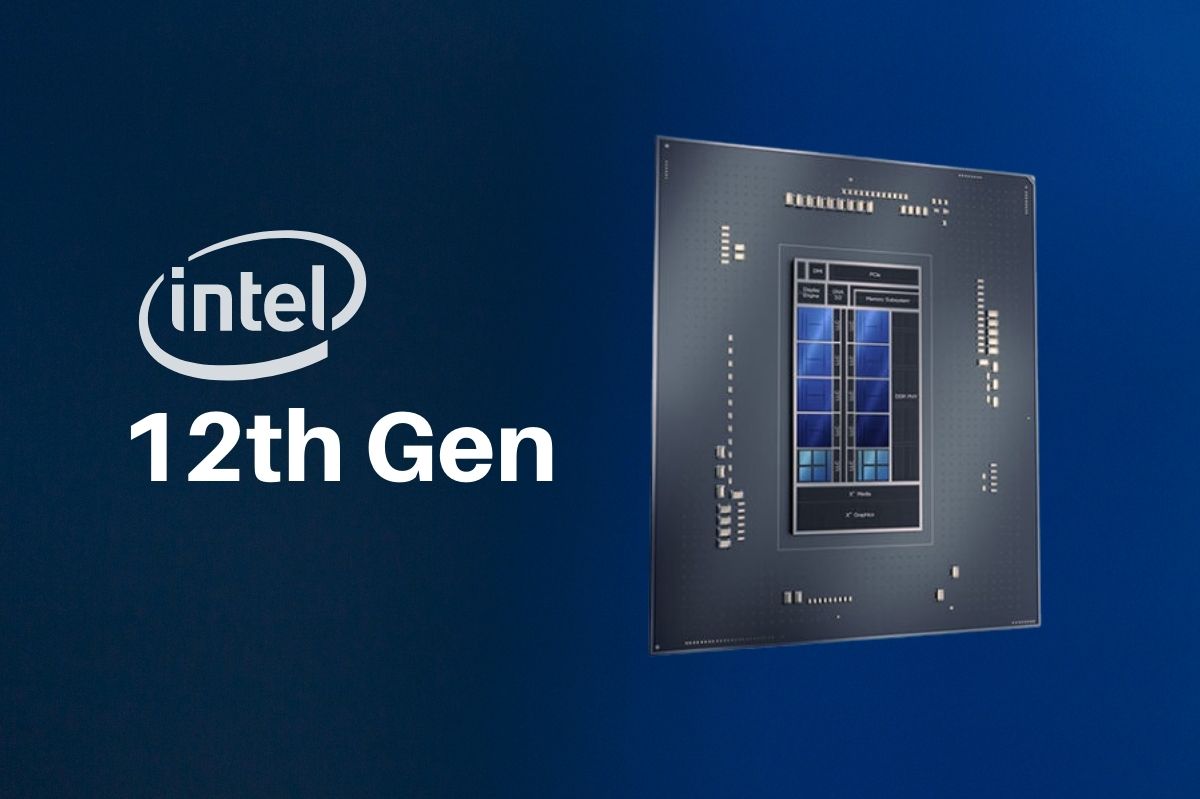 After announcing their first Gaming-Centric GPU, Intel Arc, Intel is back in the headlines by introducing their 12th-Gen core CPU lineup during the Architecture Day presentation held on 20th August. The upcoming CPU lineup by Intel is special as it is made with a combination of both high-performance and low-power cores, and it has been codenamed Alder Lake.

The upcoming Alder Lake CPU by Intel will be built around Intel’s own 7nm architecture and will feature Performance and Efficiency cores. Intel has a special name for both these cores, i.e. P Cores for Performance Cores, and E Cores for Efficiency Cores.

The Alder Lake CPU is being referred to as the best performing core ever designed by Intel, and it features an advanced Matrix extension for enhancing deep learning training and inference. When the P and E Cores will work together in the Alder Lake processor it will produce power up to 9W to 125W.

The Intel CPU will bear DDR5 RAM, Wi-Fi 6, Thunderbolt 4 ports, and PCIe Storage. To the more precise, the CPU will support, DDR5-4800, LPDDR5-5200, DDR4-3200, as well as, LPDDR4X-4266 RAM. It will also come along with an integrated GPU that will produce basic display and graphics output because of the 32 execution units featured in the GPU.

Talking about the availability, the Alder Lake CPU will be available in PCs from next month. Intel also shared some information regarding their upcoming projects, in which the most important one is “Alchemist“, a beast gaming GPU by Intel.