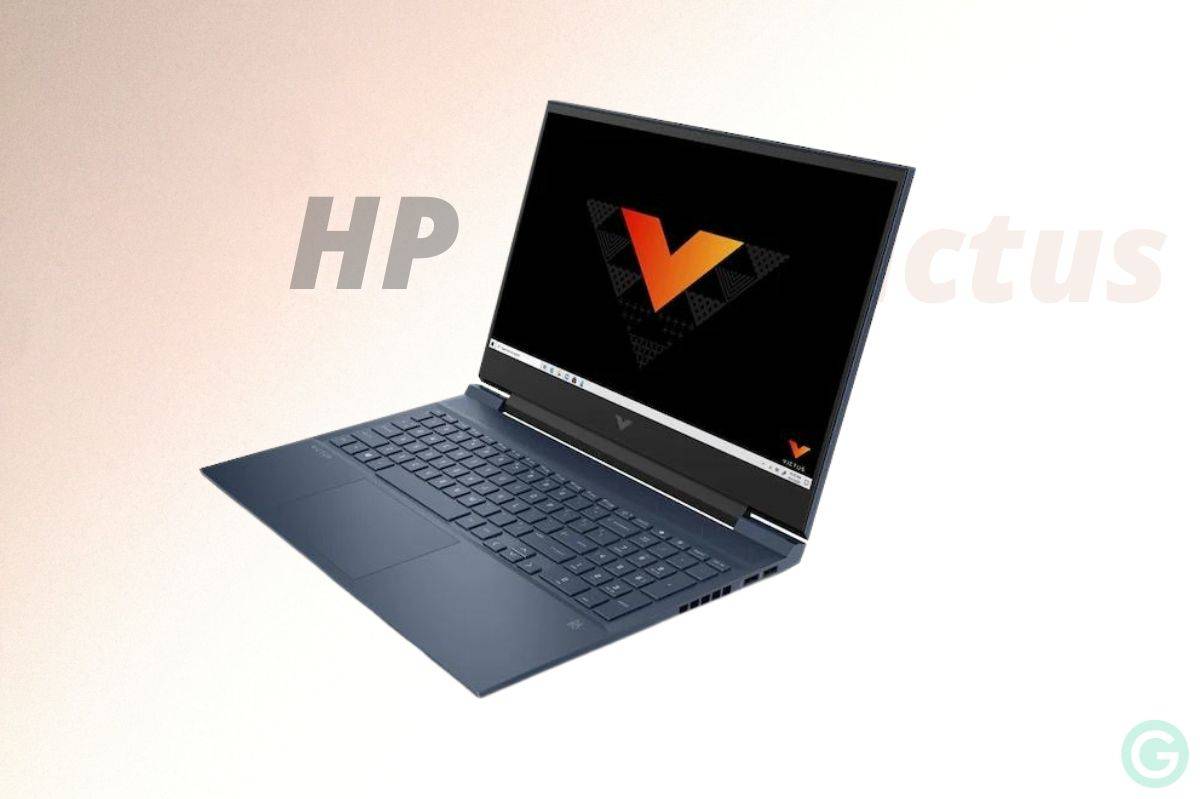 All HP Victus gaming laptops come with Windows 10 and will be upgradeable to Windows 11 later this year. The laptops also sport 5-way airflow with bigger vents, fan size, and longer fin length, which offers improved thermal efficiency. HP will also put the OMEN Gaming Hub, from its flagship gaming laptop line, which will offer many features and performance metrics such as undervolting, performance mode, network booster, and system vitals.

The HP Victus D series that is powered by an 11th generation Intel chipset will soon be available in Reliance offline and online store in the coming weeks, starting at Rs. 74,999.