Like TikTok other social media apps also have started including short video content on their platform. The most prominent example of this is Instagram and Facebook Reels. It has been quite a time since the Instagram reels were released, and now reels have also been brought to Facebook. Well, many people prefer watching Facebook reels, and many are just annoyed by it.

While I don’t recommend you use a third-party app because it takes more control of your Facebook personal details than the Facebook official app does.

If you still want to use then I suggest two popular third-party Facebook client apps: SlimSocial and Frost. You can download the SlimSocial directly from the google play store and the Frost is available on GitHub.

Honestly, there is no best solution to disable reels on Facebook. Yes, you can use Facebook on a mobile browser to avoid the reel, but as you know Facebook will soon take a decision on whether to bring the reel to the browser.

Extra: How To Disable Auto-Playing Reels

If you are annoyed with auto-playing reels and short videos on the Facebook app. Then this method will help you as it turns off the auto-playing of reels.

If you’re a reel creator looking to remove your own reels on the Facebook app, follow these steps. 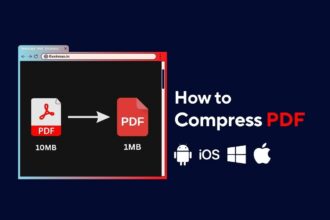 How to reduce PDF file size on Phones, PC, and Mac 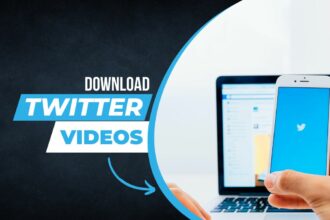 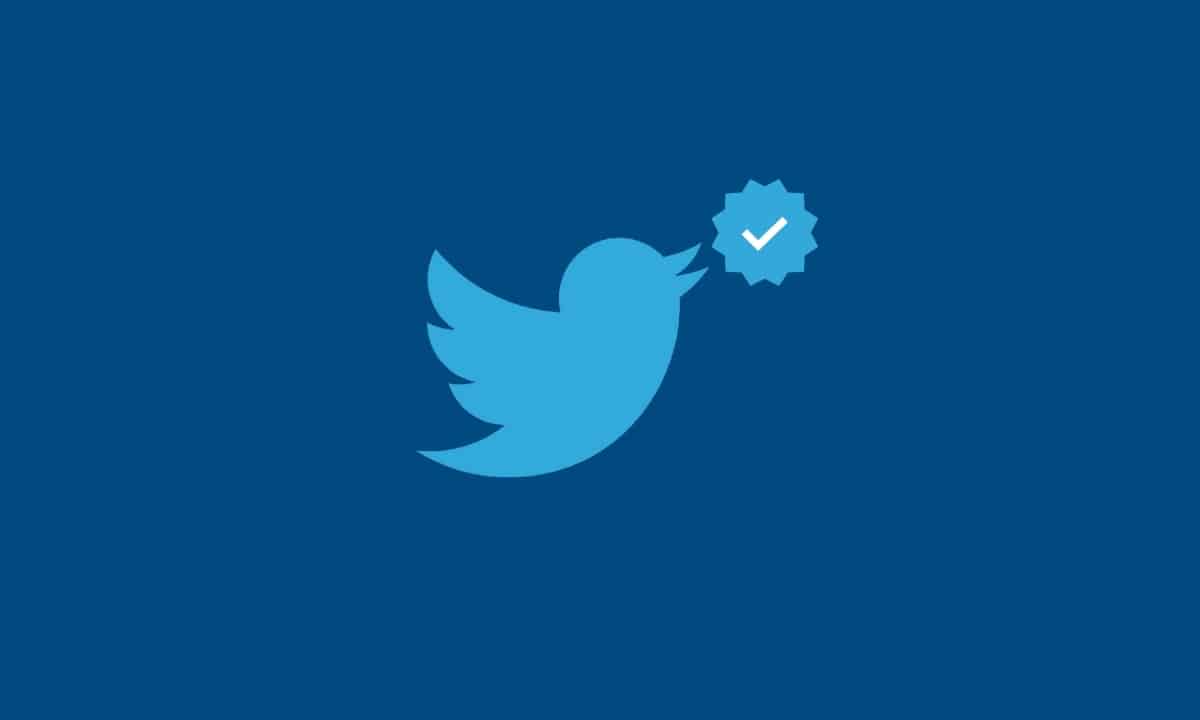 How to Get Verified on Twitter in 2023 – Full Detail Guide 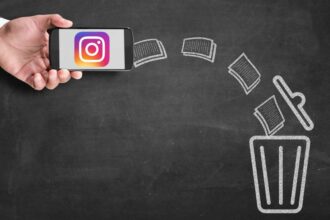