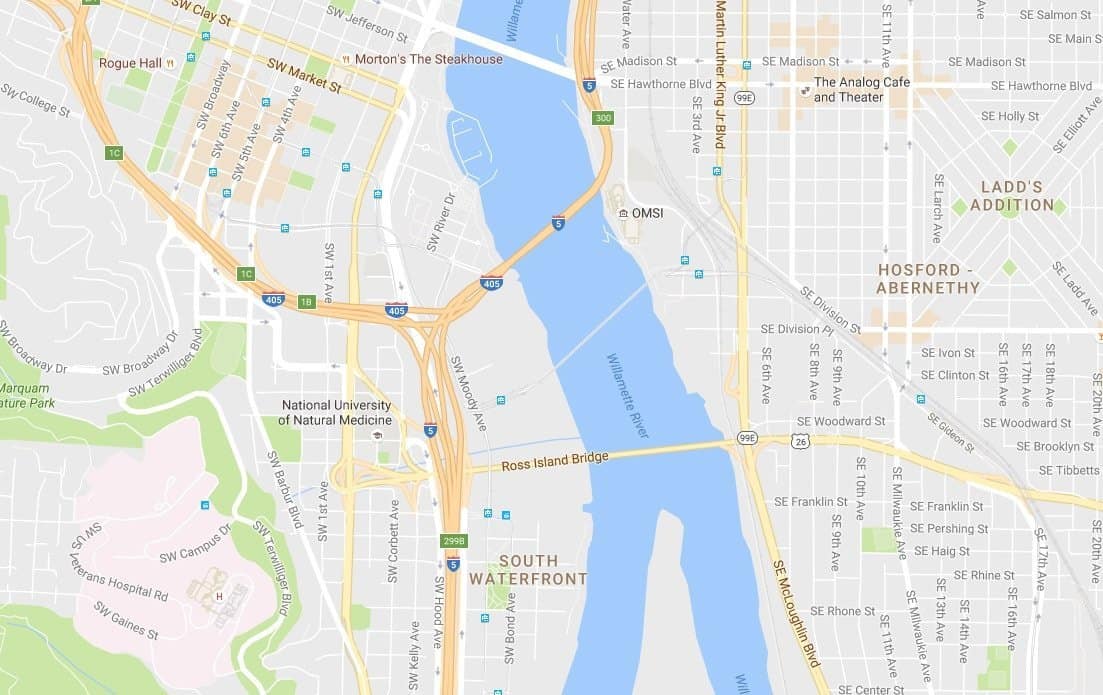 Google frequently update his ‘ Google Maps ‘ App for batter user experience. Last week, Google rolled out a new home-screen for Google Maps users on Android in India. This time Google added the ability to edit the roads and other places. It is available on both platform Android and iOS. The company rolled out this new feature for replacing the Map Maker service that was shut down earlier this week.