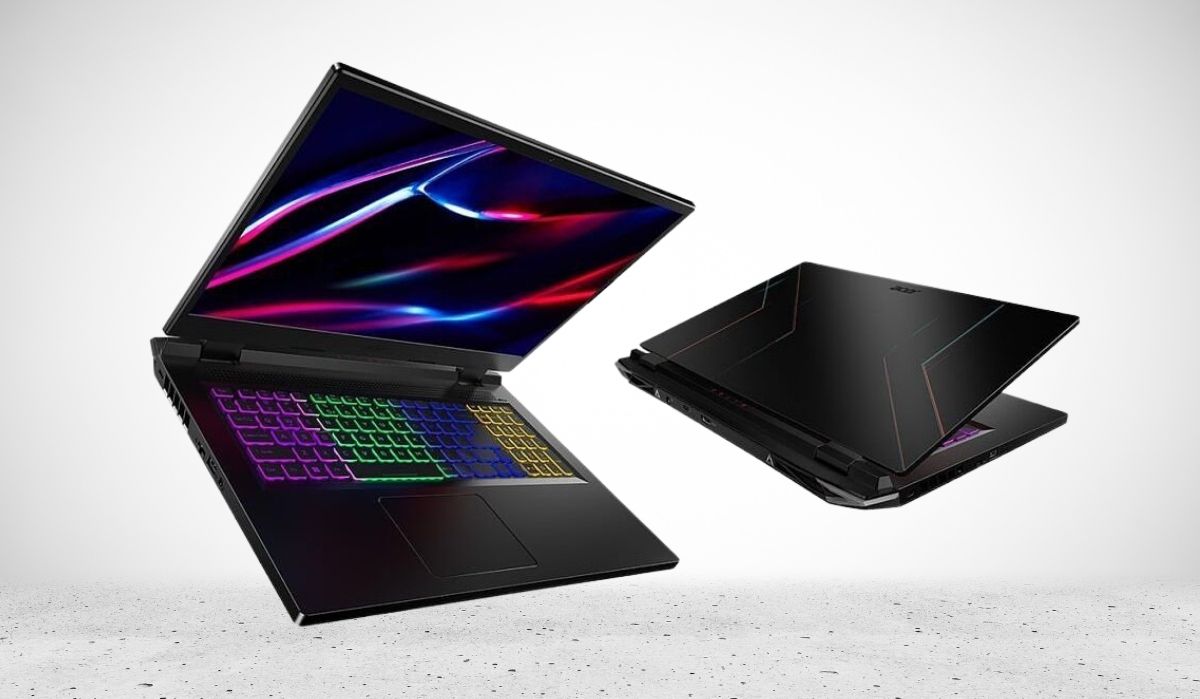 Acer just launched the upgraded models of its popular Nitro 5 gaming laptop series with the latest Intel’s 12th gen CPUs and RTX 30 series GPUs. The new Acer Nitro 5 comes with various upgrades over its predecessor. So, let’s take a look at the key specs and features.

In the performance department, the gaming laptop is loaded with Intel 12th gen Core i7-12700H CPU (up to) and Nvidia’s GeForce RTX 3050 Ti GPU to deliver maximum processing and gaming performance.

Apart from this, the Acer Nitro 5 comes with up to 16GB of DDR4 3200MHz RAM that can be expanded up to 32GB. For storage, it has a 512GB PCIe NVme 4 gen SSD with an extra 1TB HDD drive. Moreover, the laptop comes with a quad-exhaust cooling system backed by two cooling fans that keep the temperatures in stable condition during long gaming sessions.

The Acer Nitro 5 2022 has a 57.5Whr battery inside that charges via a 180W power adapter. The Nitro 5 also comes with a 4-zone RGB keyboard with NitroSense app support.

The Acer Nitro 5 2022 has been priced starting at 84999 Rs in India and is currently available to buy via the company’s official online store and Amazon India. 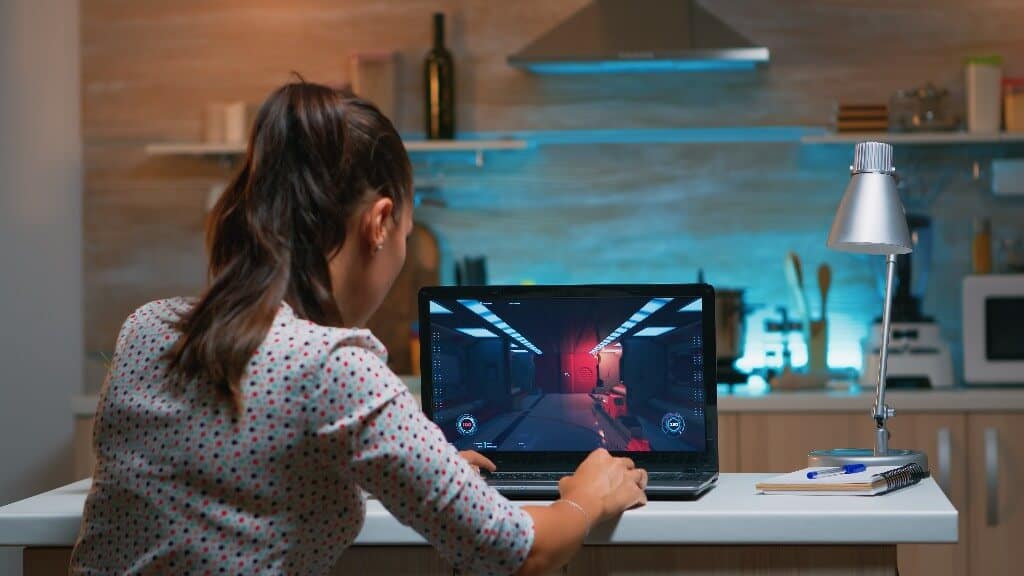 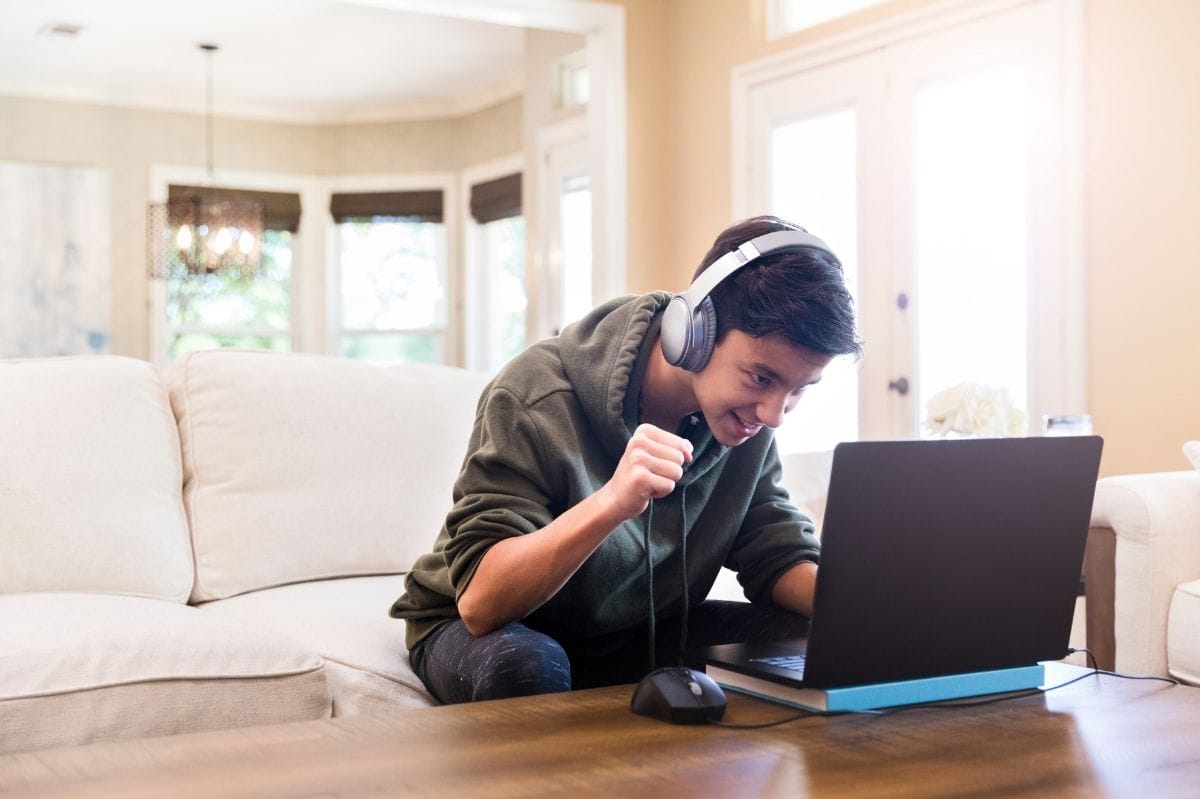