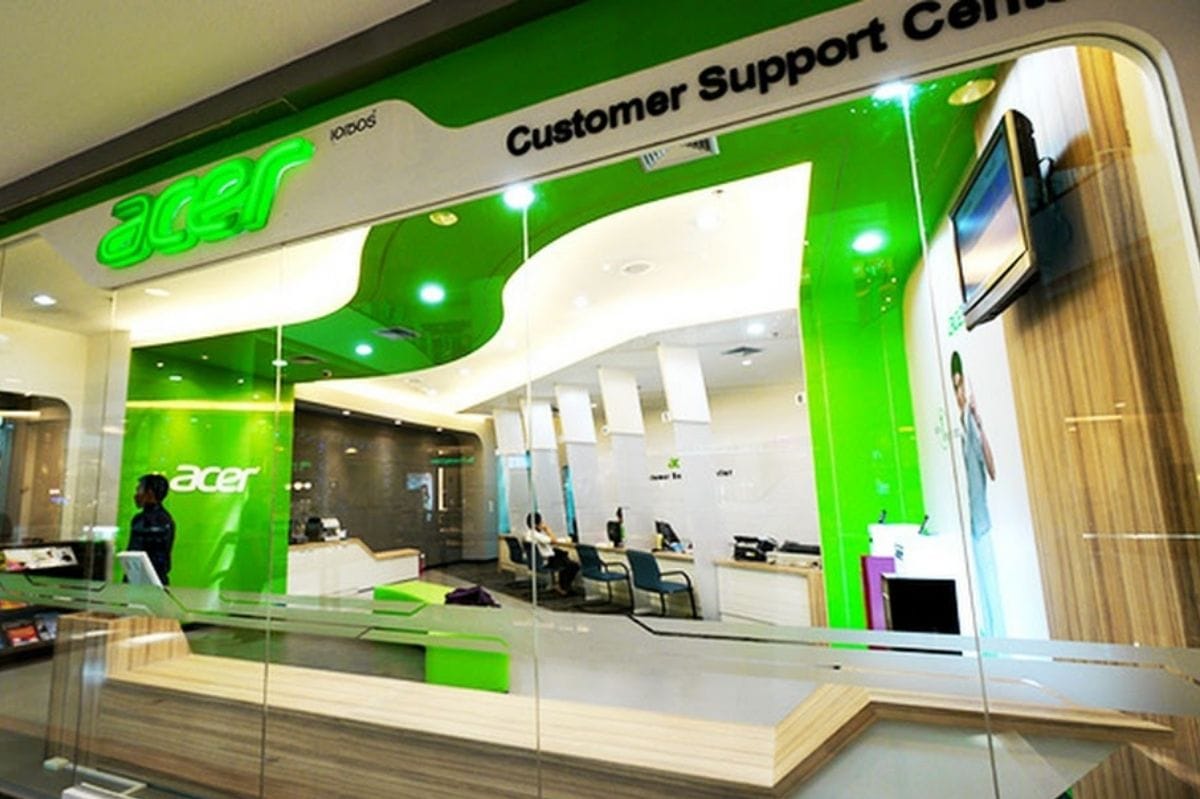 2021 has seemed to be a very tough year for IT companies in terms of cyberattacks. We have witnessed several companies, ranging from Facebook, Clubhouse to Dominos, BigBasket, and Twitch, suffer data breaches and ransomware attacks since early 2021. The largest was the Facebook data breach that exposed the information of more than 533 million Facebook users worldwide. According to recent media reports, the Taiwanese computer maker Acer was the victim of a huge data breach. A group of hackers accessed 60GB of data from Acer India servers.

Desorden, a hacker group, carried out the attack, according to reports. The hackers stole large amounts of data, including customer data and Acer’s internal business data. As evidence of the leak, the hacker group shared a video on the thair forum.

50GB of data leaked includes customer information for more than 10,000 customers as well as business information from 3,000 distributors and retailers. The Acer India spokeperson has confirmed this cyber-attack to ZDNet and said that it originated from the company’s local after-sales service system in India.

“As part of our security threat assessments and system checks, we recently detected an isolated attack on our local after-sales system in India in October 2021. The company released a statement saying that although no financial information was compromised from Indian customers, they are actively reaching out for affected customers.”

This isn’t the first data breach that Acer has suffered. The ransomware group REvil attacked Acer earlier this year, which cost the company $50 million. Acer claims that it ran a scan of its system after the attack and activated security protocols.

According to the Taiwanese giant, the Indian Computer Emergency Response Team had informed them about the attack. The company then informed affected users. We recommend that you remain vigilant if you’ve ever visited an Acer service centre in India.