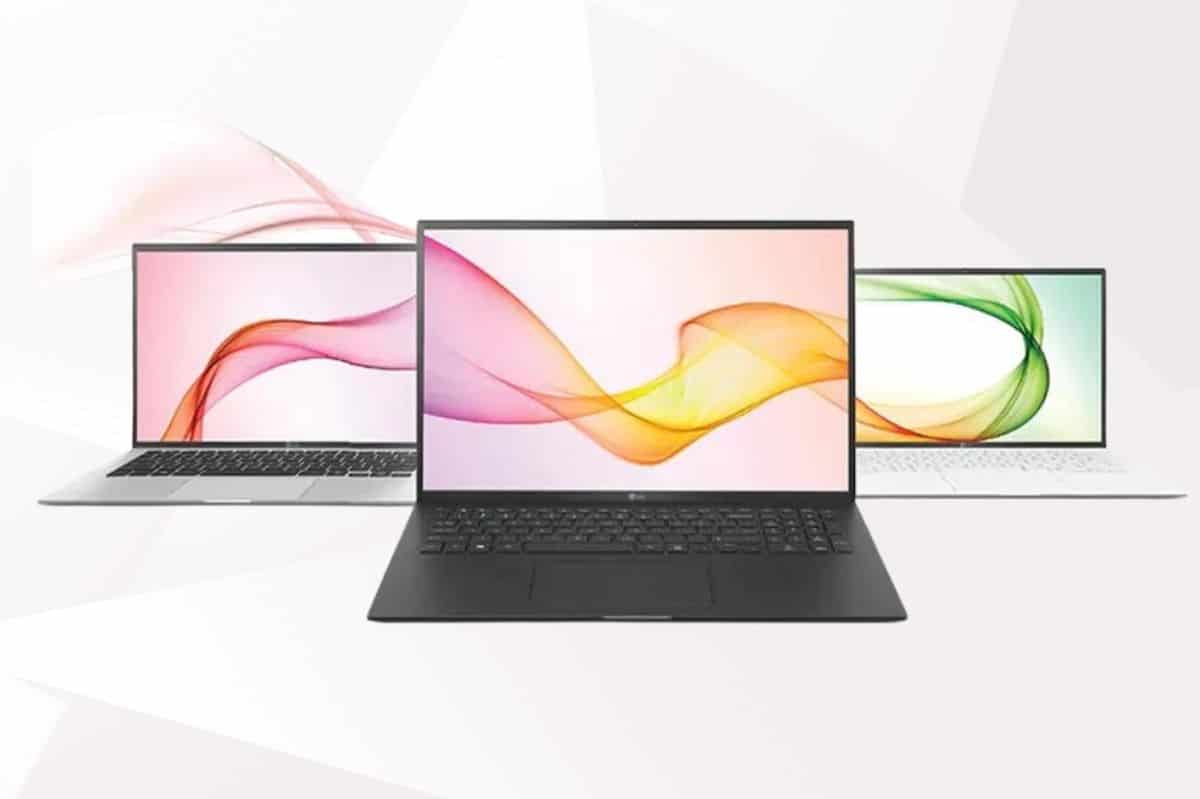 The laptops also feature a bunch of connectivity options including a USB Type-C port and a Thunderbolt 4 port. The USB Type-C port doubles as a charging port as well. In terms of storage, all three models arrive with a 512GB SSD drive. If 512GB is not enough for you, there is an additional slot that can be used for expanding the storage in the future.

The distinguishing feature between the three models is the size of their screens. The top of the line LG Gram 17 boasts a 17-inch WQXGA IPS LCD display with a screen resolution of 2560×1600 pixels. The mid-level LG Gram 16 laptop features a 16-inch IPS LCD display with the same resolution as the Gram 17 laptop. In the end, we have the LG Gram 14 that houses a 14-inch WUXGA screen with a resolution of 1920×1200 pixels. The bezels on all three laptops are quite slim because of which the laptop has a screen-to-body ratio of 90% and an aspect ratio of 16:10.

All three laptops are quite sturdy thanks to the MIL-STD-810G military-grade build. Talking about battery size, both LG Gram 17 and Gram 16 feature an 80-watt battery whereas the smaller Gram 14 packs a 72-watt battery. Talking about the weight of these laptops, the Gram 17 is the heaviest of them all at 1.35 kilograms owing to the bigger display and battery capacity. Next, we have the Gram 16 that weighs about 1.19 kilograms whereas the vanilla Gram 14 weighs a mere 999 grams.