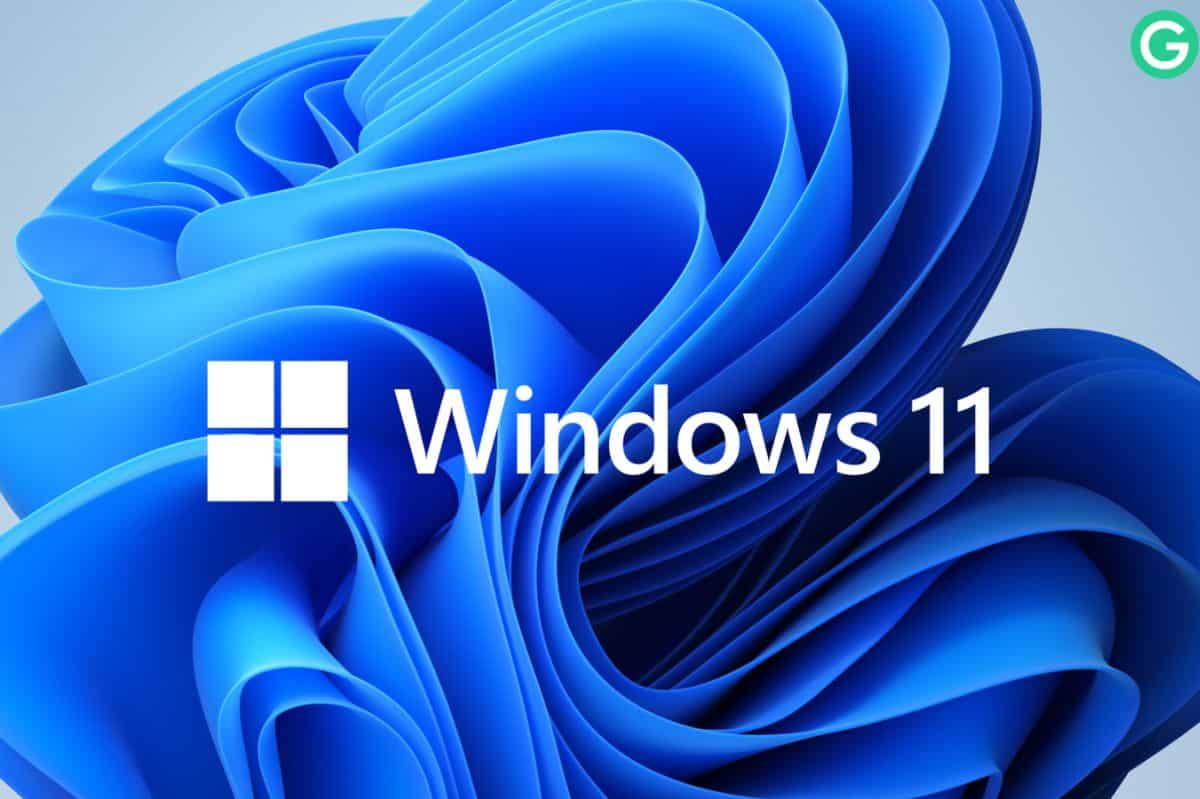 Microsoft has also announced that although users will be able to download Android applications on Microsoft 11, this feature will not be available during the time of launch. This feature would be made available with subsequent updates in the future. Microsoft has agreed to a partnership with Intel and Amazon so that Windows 11 users can easily download Android applications via the Amazon App Store.

Microsoft has already made several announcements regarding the minimum system requirements for the Windows 11 operating system. Basic requirements include:

Just a few days ago, Microsoft also announced that systems running on Intel 7th-Gen and AMD Zen 1 processors will not be able to upgrade to Windows 11. However, they will be able to install the Windows 11 .iso file on their PC.